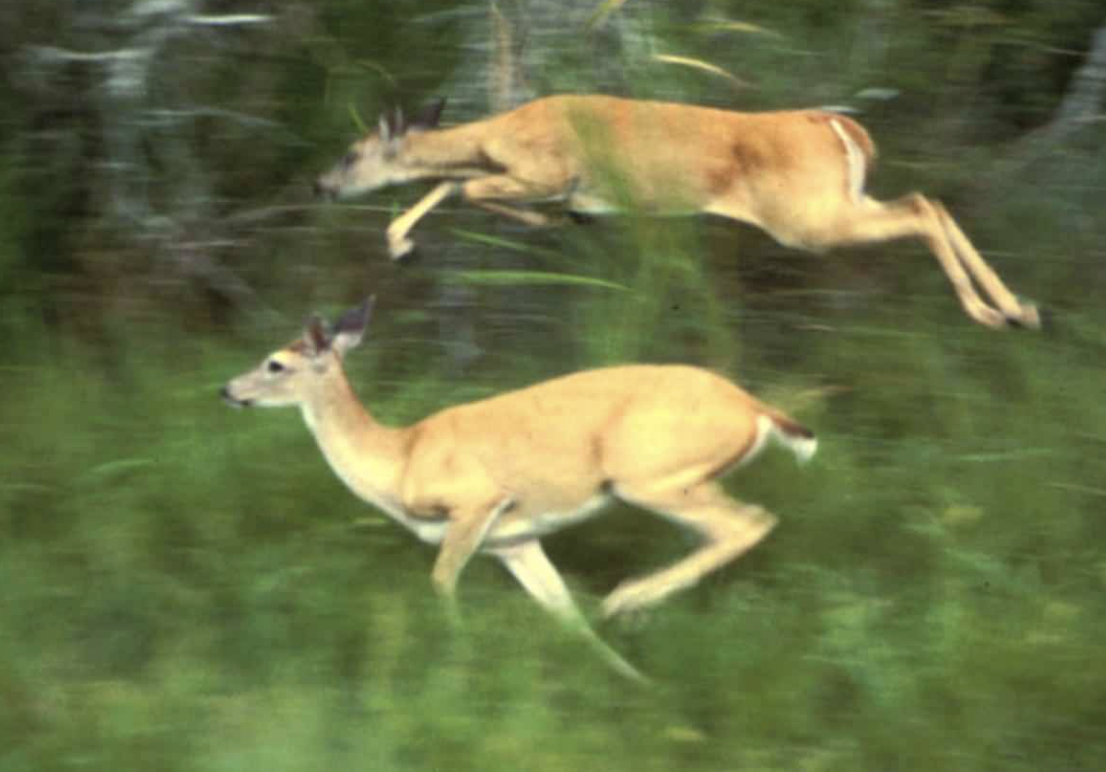 CBC News – A decades-long fear came true for hunter and veterinarian Erika Anseeuw in November of last year: chronic wasting disease had been detected in Manitoba for the first time.

The devastating disease was first detected in Canada in the mid-1990s, around the time she graduated from veterinary school with a master’s degree in medical microbiology, and she’s been following it since.

“Fortunately, in Manitoba, we only had our first case last year. I was very angry when it happened,” said Anseeuw, who lives in Grosse Isle, Man., and works in Winnipeg.

The disease was first found in Manitoba in a mule deer in October 2021, near the Saskatchewan border. Another case was announced a few weeks later.

As a result, the province ordered a deer cull to control the spread of the disease last December.

“Some researchers believe the disease — like mad cow disease — could be spread to humans.”

As of late August, the disease had been confirmed in a total of five mule deer in western Manitoba, according to a provincial news release.

Chronic wasting disease can affect the brain and nervous system of members of the cervid, or deer, family, including white-tailed deer, mule deer, moose and elk.

The disease, which is always fatal to those animals, spreads easily through saliva, urine, feces, tissue and even through plants and soil. An animal can be infected with CWD for up to three years before showing signs of disease.

Late-stage symptoms include excessive drooling, salivating and urinating, and leave the animals unable to hold their heads up, giving them an almost zombie-like appearance — which has led to CWD sometimes being referred to as “zombie deer” disease.

Since it was first detected in Canada in 1996 on an elk farm in Saskatchewan, it has spread among wild deer populations in Alberta and now Manitoba …