Officials Link Strawberries to Hepatitis A 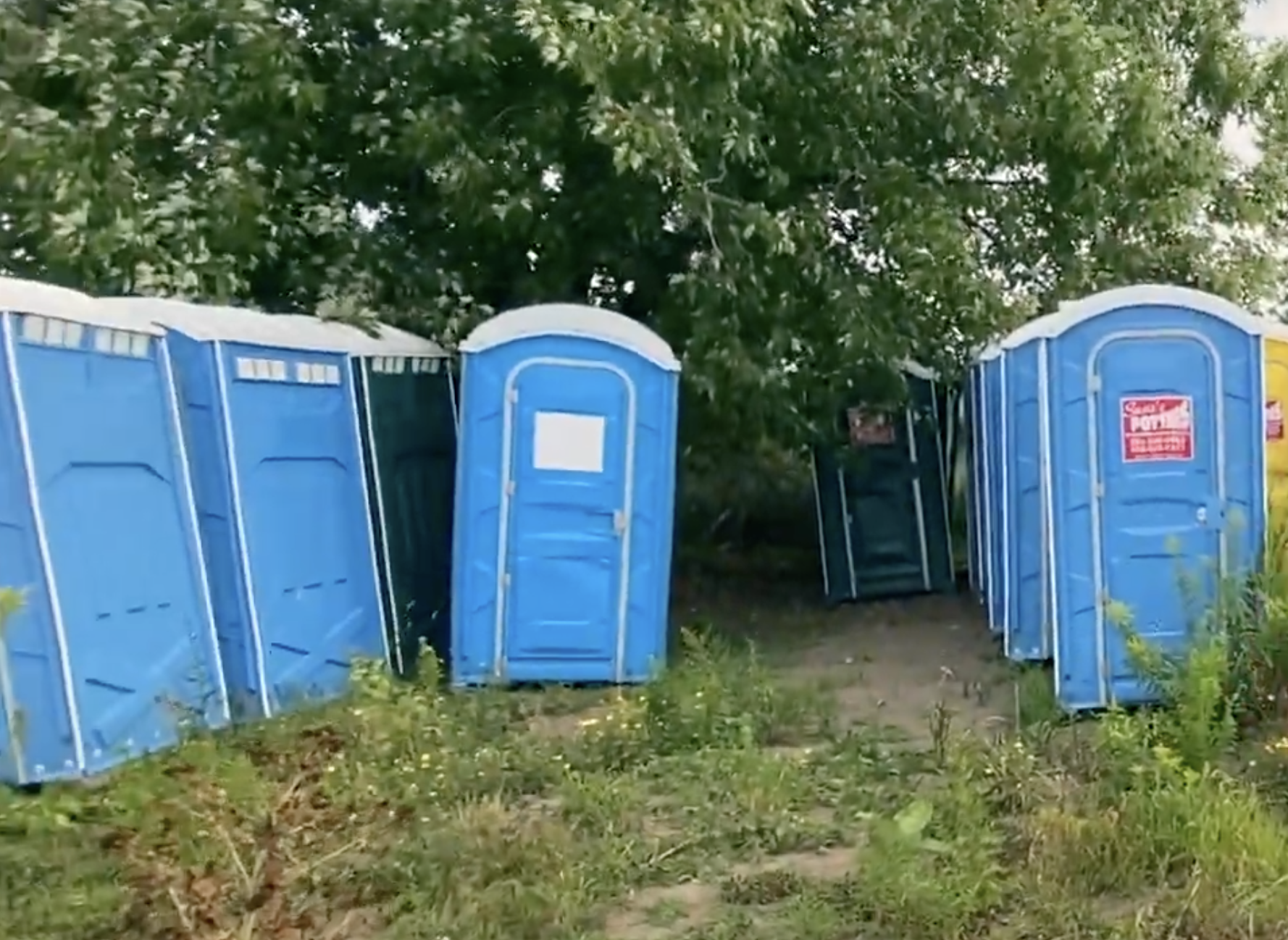 Fecal contamination in strawberries: "Epidemiologic and traceback data show that fresh organic strawberries ... are a likely cause of illness in this outbreak.“

AP – U.S. and Canadian regulators are investigating a hepatitis outbreak that may be linked to fresh organic strawberries.

In a joint weekend statement, the U.S. Food and Drug Administration and the Public Health Agency of Canada said illnesses in Minnesota, California and Canada occurred after people consumed FreshKampo and H-E-B brand strawberries.

The potentially affected strawberries are past their shelf life, but health officials say consumers who purchased them and froze them to eat later should throw them away.

“The [hepatitis A] virus is found in the stool (feces) of HAV-infected people. Hepatitis A can easily spread from one person to another by putting something in the mouth (even though it may look clean) that has been contaminated with the stool of a person with hepatitis A.” – New York State Department of Health

Mexico-based FreshKampo, which grew the strawberries, said in a statement Sunday that it is working with regulators to determine how the problem occurred.

FreshKampo said the label on the containers of potentially affected strawberries would have said “Product of Mexico” or “Distributed by Meridien Foods.”

In a statement on its website, Texas grocer H-E-B said it has not received or sold organic strawberries from the supplier in question since April 16.

H-E-B said anyone who still has the strawberries should throw them away or return them to the store where they were purchased.

Hepatitis A is a virus that can cause liver disease and, in rare cases, liver failure and death. Illness usually occurs within 15 to 50 days after eating or drinking contaminated food or water. Symptoms include fatigue, nausea, vomiting, abdominal pain and jaundice.

Consumers who ate the potentially affected berries in the last two weeks and have not been vaccinated against hepatitis A should immediately consult with a physician, the FDA said.