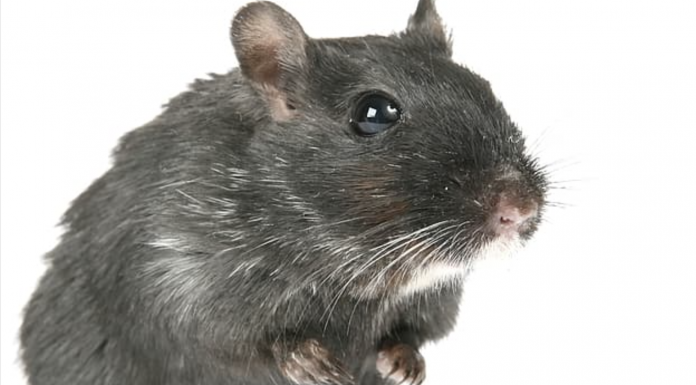 “He’s turned this city into a s—hole.”

FOX NEWS, NEW YORK – Rats as big as bunnies are roaming the streets in broad daylight, nesting in trees and chewing through car engine wires that can cost thousands to fix.

And there are so many that residents are kvetching about them every chance they get — 311 hotline complaints about rats have totaled 12,632 so far this year — a third more than the 9,042 for all of 2019 …

Dozens who belong to Upper West Siders for Safer Streets have posted their gargantuan vermin sightings on Facebook, including Melanie Sloan.

“Central Park is overrun with huge fat rats,” Sloan wrote. “I saw a man on a bench in the rambles swatting them unsuccessfully with a rake.”

Levine ticks off four reasons why she thinks rats have invaded the UWS: outdoor dining, more homeless New Yorkers, shoddy street cleaning and the biggest — trash not being picked up often enough, both from the cans on sidewalk corners and the stacks of bags hauled to the curb by building supers …

As far as Levine is concerned, the only one to blame is Mayor de Blasio. Not in the 20 years she has lived on the block have rats been so thick.

She is convinced that Hizzoner wants to do away with the Sanitation Department: “He’s turned this city into a s—hole … ” Read more.