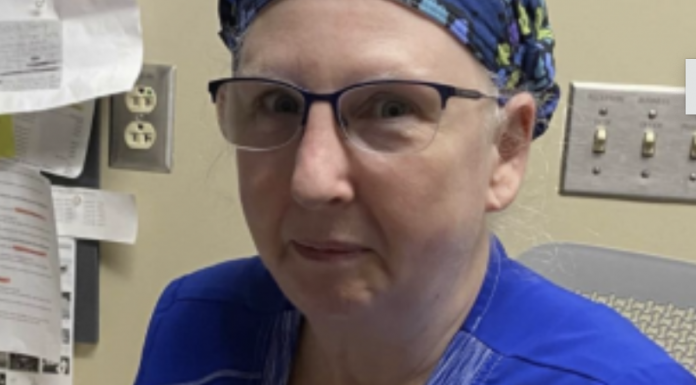 Researchers found a link between low vaccination rates among caregivers and Covid deaths among residents. "Where is the national outrage?" one expert asked.

NBC NEWS – People in nursing homes are much more likely to die of Covid-19 if the staff caring for them remains largely unvaccinated, a study published Wednesday in the New England Journal of Medicine found.

The research, from Harvard Medical School and the University of Rochester in New York, is based on data from 12,364 nursing homes — or 81 percent of such facilities in the United States — collected this past summer as the delta variant spread throughout the country.

As of June, Covid vaccination rates among staff members varied widely, from 31 percent to 83 percent, the study found.

When researchers looked at the impact on residents’ health through August, the effects, they said, were glaring.

“We know that nursing home staff are a key vector for transmitting the virus.”

And Covid-related death rates among residents in low-vaccination facilities were nearly three times that of facilities with the highest levels of staff vaccination.

The finding held even when nursing home residents themselves were vaccinated against Covid, said Brian McGarry, one of the study’s authors.

“Even though the residents are protected with their vaccination, they’re still relying on an additional layer of protection from the staff,” McGarry, an assistant professor in the division of geriatrics and aging in the Department of Medicine at the University of Rochester, said.

The data used in the study came mainly from the Centers for Medicare and Medicaid Services.

The study’s results frustrated those who care for older people. By far, people over age 65 have accounted for the greatest percentage of Covid-19 deaths in the U.S.

“Where is the national outrage?” said Dr. Michael Wasserman, who heads the public policy committee of the California Association of Long Term Care Medicine.