Now THREE (Not Two) US Sens. are COVID-Positive Despite Being ‘Fully’ Vaccinated 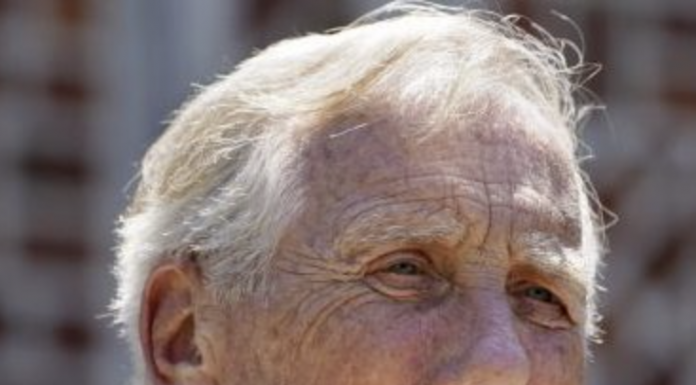 Both Angus King of Maine and Roger Wicker of Mississippi are in their 70s... | Angus King/AP Photo

HEADLINE USA: UPDATE – Democrat Sen. John Hickenlooper of Colorado also announced Thursday that he tested positive for COVID-19, despite being fully vaccinated against the virus.

“I feel good but will isolate per docs instructions. I’m grateful for the vaccine (& the scientists behind it!) for limiting my symptoms,” Hickenlooper tweeted. “If you haven’t gotten your shot—get it today! And a booster when it’s available too!”

Also, Sen. Angus King of Maine tested positive for the coronavirus Thursday, a day after he began feeling ill, his office announced.

King, an independent who caucuses with Democrats, says he’s definitely “not feeling great” but doing better than if he hadn’t been vaccinated.

“I am taking this diagnosis very seriously, quarantining myself at home and telling the few people I’ve been in contact with to get tested in order to limit any further spread,” King said in a statement.

Wicker is 70 and is in isolation.

“Senator Wicker tested positive this morning for the COVID-19 virus after immediately seeking a test due to mild symptoms,” his communications director, Phillip Waller, said in a statement. “Senator Wicker is fully vaccinated against COVID-19, is in good health, and is being treated by his Tupelo-based physician. He is isolating, and everyone with whom Senator Wicker has come in close contact recently has been notified.”

He was appointed to the U.S. Senate in 2007 after fellow Republican Trent Lott stepped down.

Wicker was elected to the U.S. House in 1994 after having served in the state Senate.

The 77-year-old King says throughout the pandemic, he’s worked to protect himself, family and staff through masks, social distancing, a “work-from-home mindset.”

He’s used Zoom meetings and, until recently, was driving instead of flying to Washington, D.C.

He urged people to follow guidance from health professionals and “get vaccinated if you haven’t been.” SOURCE

Adapted from reporting by Associated Press.