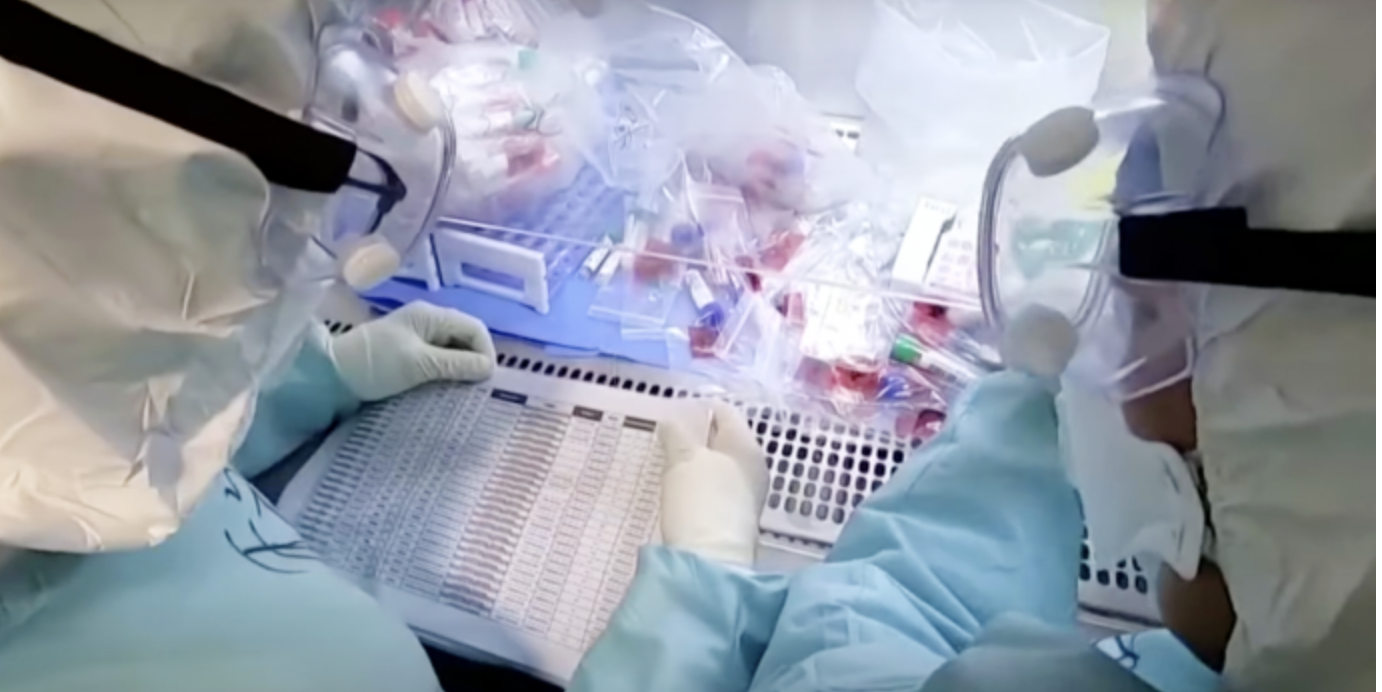 'The magazine analyzed over 100,000 documents and concluded that the NIH in fact did help the Wuhan lab create the COVID-19 virus in its laboratory...'

(John Ransom, Headline USA) The National Institutes for Health admitted through a spokesman that some genetic sequencing data tied to the Wuhan lab virus was suppressed, said The Epoch Times.

Earlier a watchdog said that according to emails produced by a FOIA request, the sequencing data had been “deleted,” which was included in the headline for the watchdog’s story.

“The headline says the sequences were deleted which is inaccurate. They were not deleted. This is a really important point, and I’ve highlighted what did happen from what we provided to you earlier this week,” NIH Media Branch Chief Amanda Fine told The Epoch Times in a March 31 email.

The NIH spokesperson says that the sequences were merely “suppressed” and not deleted. But even the liberal media wasn’t buying that cover story. In fact, it was a foundational liberal media organ that blew the cover off the entire story.

Because whether deleted or suppressed, the missing data was missing because researchers at the Wuhan biolab, which is at the center of the lab leak theory of the origins of the COVID virus, requested that the NIH suppress or delete the sequences according to Vanity Fair, the unlikely watchdog in question.

The magazine analyzed over 100,000 documents and concluded that the NIH in fact did help the Wuhan lab create the COVID-19 virus in its laboratory, according to the Daily Mail.

And when a researcher at NIH found out the genetic sequences were missing, at the request of the Chinese, it created an “extremely contentious” Zoom meeting, that had scientists “yelling at each other” with one researcher describing the missing Wuhan sequences as “extremely puzzling and unusual,” as it could prove that the virus was made in a laboratory.

Another researcher, said Vanity Fair, suggested that the research preprint that discovered the missing sequence be deleted entirely as if it never existed.

This prompted Dr. Anthony Fauci to go on the record officially when he said, “Just for the record, I want to be clear that I never suggested you delete or revise the pre-print,” obviously knowing that somehow that suggestion could come back to haunt them all.