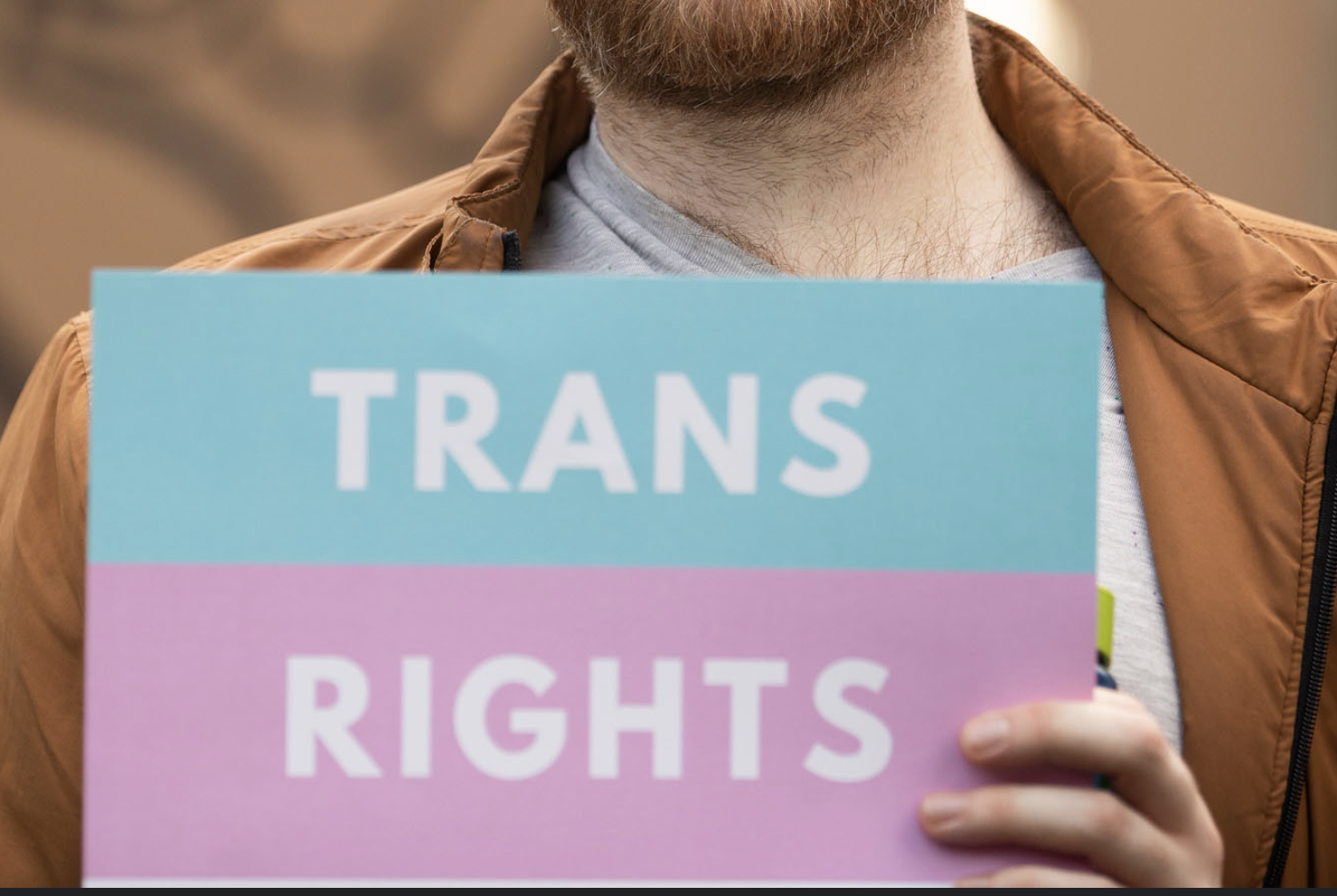 DAILY MAIL (UK) – Taxpayers should pay for trans men wanting a penis to get one abroad because of lengthy NHS queues, campaigners have controversially said.

Biological females transitioning to become men can ask for a penis — sometimes called bottom surgery — so they can better match their gender identity.

But waiting lists for the complex op, called a phalloplasty, which is also offered to men who lose their genitalia in serious accidents, can be up to four years.

Some patients decide to fundraise to fly abroad where they can pay up to £21,000 for the procedure and skip the NHS backlog, which currently sits at an all-time high in the wake of Covid.

Transactual, an advocacy group for trans people living in Britain, estimates there are around 2,000 trans men currently in line for the op.

It claimed it is unacceptable that their gender-affirming surgery is being left to the generosity of strangers and have called for the NHS to step in and ‘offer funding for those seeking phalloplasty overseas’ so waiting times are reduced.

This would mean trans men no longer have to ‘put their life on hold’ on NHS waiting lists, said Chay Brown of Transactual.

There would be precedence for such a move, with the health service already paying millions each year for patients to go abroad to skip queues in the UK under a little-known EU-era funding route, MailOnline revealed this week.

Currently only one hospital in the UK takes on NHS phalloplasty patients, the private New Victoria Hospital.

Mr Brown claimed that estimates for a four-year wait for a phalloplasty on the NHS are ‘optimistic’ because it includes two other services — one in Chelsea and another yet to be confirmed — being brought online to juggle the backlog … READ MORE.