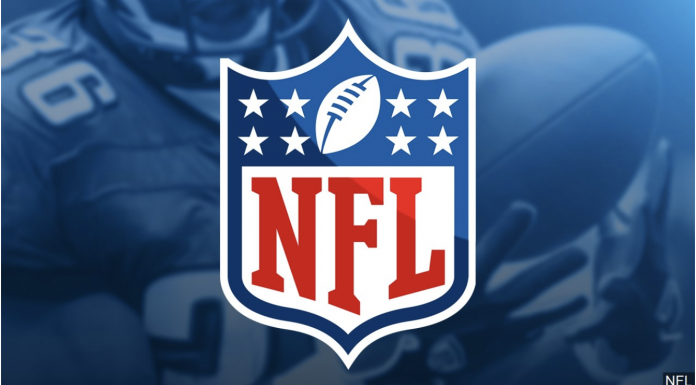 Coach of the only perfect team in NFL history has died

That’s just one remarkable feat from Shula, whose 347 wins are a record for an NFL coach. Shula, the coach of the only perfect team in NFL history, died Monday. He was 90.

Picking one Shula accomplishment over another is hard, but it’s probably safe to start with his 1972 Miami Dolphins.

The Dolphins finished that season with a perfect record, the only undefeated and untied NFL champion in the league’s history. It took 35 more years before the second undefeated regular season in the Super Bowl era, when the 2007 New England Patriots did it.

That the Dolphins kept winning with its Hall of Fame quarterback sidelined is a testament to Shula’s steady leadership.

The next season, the Dolphins weren’t perfect but they were champions again. Miami went 12-2 and beat the Minnesota Vikings 24-7 in Super Bowl VIII.

Shula was a consistent winner

If there’s one criticism of Shula, it’s that he fell short more often than not in the Super Bowl.

Shula’s Baltimore Colts lost to the New York Jets in a monumental Super Bowl III upset. Shula’s Dolphins made it back to the Super Bowl at the end of the 1982 and 1984 seasons, but lost both times … Read more.