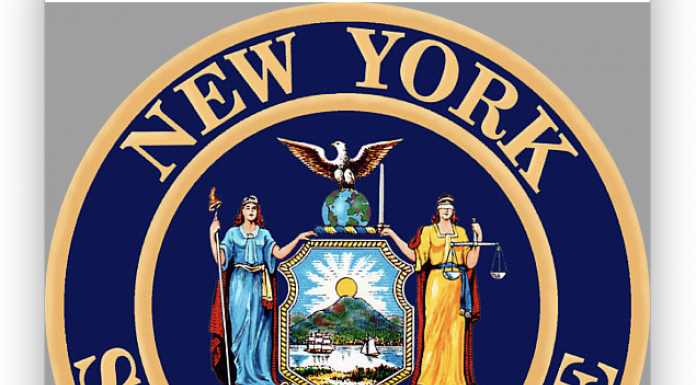 New York Post – A 7-year-old boy from upstate New York has been charged with rape, a report said Tuesday.

The child, of Brasher Falls near the Canadian border, was arrested by state police in connection with an incident that happened on Thanksgiving, according to local station WWNY.

He was charged with third-degree rape on March 23, the CBS affiliate said.

The boy was released and will be reportedly tried in Family Court … Click source to read more.

WELLINGTON, New Zealand (AP) — One of New Zealand’s most well-known businessmen pleaded guilty Thursday to possessing child sex abuse images, including some of children as young as 2.

Ron Brierley’s pleas on three charges in an Australian court have sparked a rarely invoked procedure to strip him of the knighthood he received more than 30 years ago.

Brierley faces a maximum 10 years in prison when he is sentenced. He was caught with some images in his luggage at the Sydney International Airport in 2019 and authorities later found more at his Sydney home.

One of his guilty pleas relates to photographs of girls as young as 2 in sexually suggestive poses. Another relates to a data storage device found at his home that allegedly contained more than 1,600 images of child abuse.

Brierley’s lawyer has disputed the number of images in question, and the two sides have yet to file an agreed set of facts in the Sydney court. A police prosecutor dropped 14 other charges following Brierley’s guilty pleas.

Now 83, Brierley in the 1970s and ’80s executed a series of aggressive business maneuvers that grew Brierley Investments Ltd. into one of the nation’s largest corporations.

His profile had faded somewhat following the 1987 stock market crash, but he continued to make business deals in New Zealand and in his new home of Australia.

He has donated an undisclosed amount of money to his former high school, Wellington College. The school said that following the guilty pleas, it has begun removing all signs with Brierley’s name on them, which includes a theater and sports field.

The court has not yet set a sentencing date. Brierley’s bail conditions require him to live at his home in Sydney’s exclusive Point Piper. Upon sentencing, he will be added to the New South Wales state Child Protection Register for at least eight years.

Brierley, who appeared frail at the court and walked with a cane, did not answer questions from reporters about his pleas and his lawyer could not immediately be reached for comment.

Denise Ritchie, a long-time campaigner against sexual violence directed at women and children, said she welcomed Ardern’s move to strip Brierley of his knighthood.

“Young lives have been irreparably damaged as a result of this predator’s behavior,” Ritchie said. “This is an abhorrent trade in the rape and molestation of children that is fueled by male demand.”