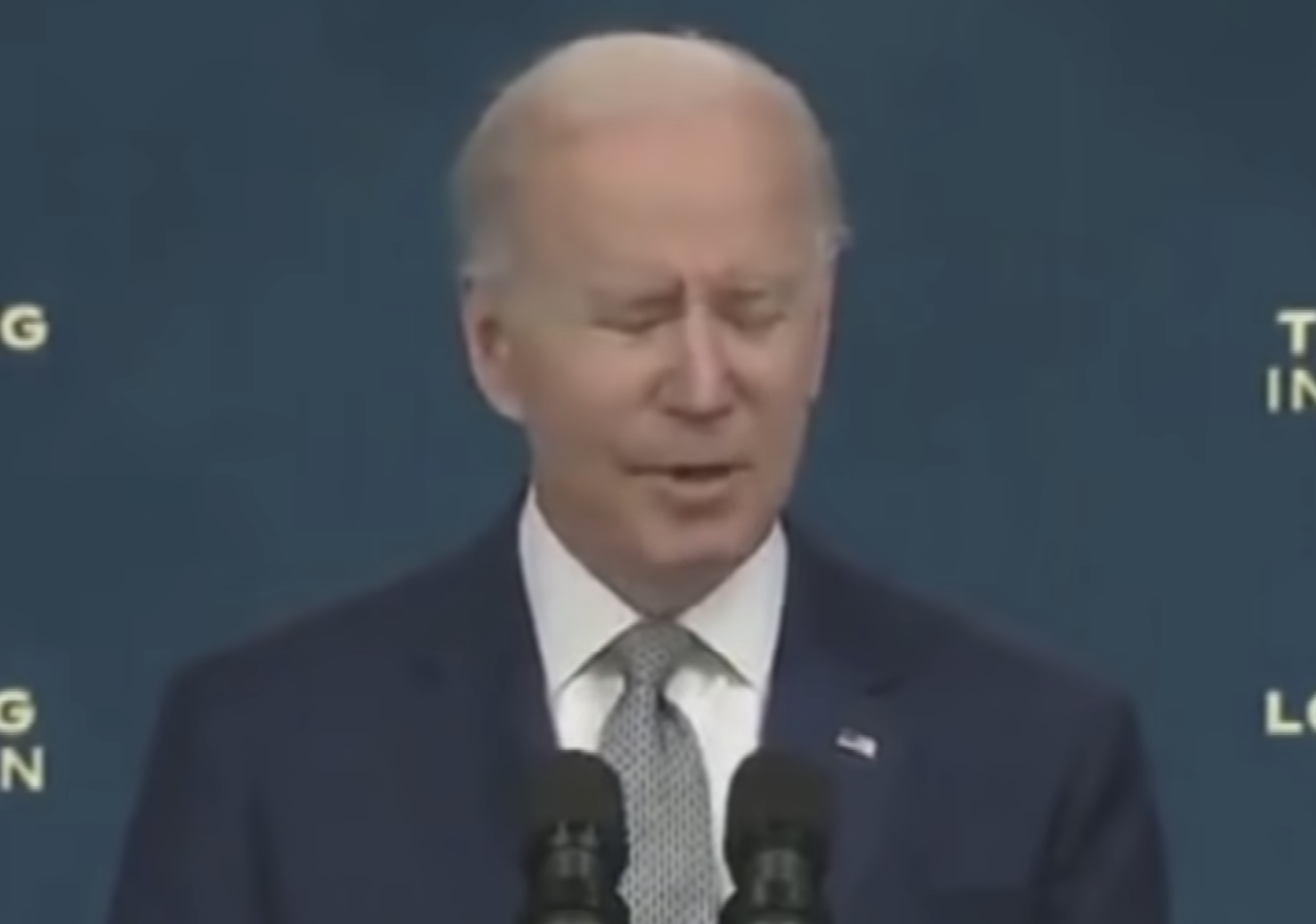 Biden plans to seek re-election as long as he "remains" in good health, reports SF GATE

SF GATE – If President Joe Biden decides to not run for re-election in 2024, the obvious heir-apparent to the 79-year-old commander-in-chief seems like it would be Vice President Kamala Harris.

Despite this — as well as Biden’s insistence he plans to seek re-election as long as he remains in good health — Democratic aides and strategists quoted in national news outlets have done a lot of speculating that Harris would be a weak candidate and invite multiple high-profile challengers.

“Joe Biden is a senile old man who should not be president of the United States because he’s simply too old and too out of it.” – Brit Hume, Fox News

Just this week, New York Magazine reported on a “flurry of sub-rosa activity” from other possible 2024 contenders “which suggests a potential Harris candidacy may not be intimidating enough to keep others away from 2024.”

Many of these strategists also don’t think she has the juice to compete in a general election against Republican candidates such as Donald Trump or Florida Gov. Ron DeSantis.

While they may be right about her general election prospects, a new Harvard CAPS-Harris Poll indicates aides and strategists might be misreading her chances in a primary contest.

The poll, which surveyed 1,963 registered voters last week, found that Democratic voters largely prefer Harris to other nationally known liberals if Biden decides not to run in 2024.

“What I was calling encroaching dementia seems to be getting worse and worse.” – Dr. Carole Lieberman, forensic psychiatrist

She came out above nine other Democrats listed on the poll, garnering 19% approval from those surveyed.

Vermont Sen. Bernie Sanders and former Secretary of State Hillary Clinton tied for second with 10% each.

Sanders has signaled that he’s open to a 2024 run if Biden steps aside, but a Clinton candidacy seems unlikely given the embarrassing beating she took in the 2016 presidential election.

What’s important to note, though, is that no matter how you divide the percentages among the Democrats listed on the poll, no candidate seems likely to muster enough support to beat Harris outright …