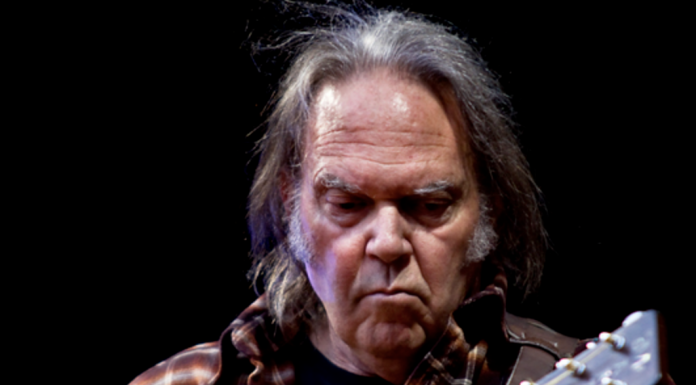 ROLLING STONE – Neil Young posted a since-deleted letter to his management team and record label demanding that they remove his music from Spotify.

“I am doing this because Spotify is spreading fake information about vaccines – potentially causing death to those who believe the disinformation being spread by them,” he wrote. “Please act on this immediately today and keep me informed of the time schedule.”

“I want you to let Spotify know immediately TODAY that I want all my music off their platform,” he continued. “They can have [Joe] Rogan or Young. Not both.”

“With an estimated 11 million listeners per episode, JRE, which is hosted exclusively on Spotify, is the world’s largest podcast and has tremendous influence,” the letter reads. “Spotify has a responsibility to mitigate the spread of misinformation on its platform … ” READ MORE.

FOX NEWS – Spotify has not publicly addressed calls for change after liberal media outlets and a group of medical professionals urged the streaming platform to take action against what they call COVID-related “misinformation” sparked by podcasting giant Joe Rogan.

Last week, a group of advocates, professors, scientists and medical professionals signed an open letter that asked Spotify to “take action against mass-misinformation events” on its platform after the “Joe Rogan Experience” (JRE) podcast irked the group with a “highly controversial episode” interview with Dr. Robert Malone.

“The episode has been criticized for promoting baseless conspiracy theories and the JRE has a concerning history of broadcasting misinformation, particularly regarding the COVID-19 pandemic.

“By allowing the propagation of false and societally harmful assertions, Spotify is enabling its hosted media to damage public trust in scientific research and sow doubt in the credibility of data-driven guidance offered by medical professionals.

“JRE #1757 is not the only transgression to occur on the Spotify platform, but a relevant example of the platform’s failure to mitigate the damage it is causing.” … read more.