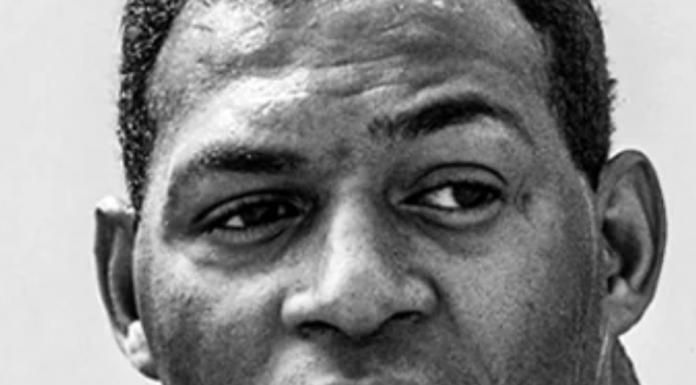 ESPN – Hall of Fame forward Elgin Baylor, who followed his illustrious playing career with a decades-long tenure as LA Clippers general manager, has died at the age of 86.

Baylor died of natural causes Monday and was surrounded by his wife, Elaine, and his daughter, Krystal, the Los Angeles Lakers said in a statement.

“Elgin was the love of my life and my best friend,” Elaine said in the statement. “And like everyone else, I was in awe of his immense courage, dignity and the time he gave to all fans. At this time we ask that I and our family be allowed to mourn his passing in privacy.”

Considered one of basketball’s greatest players, Baylor was an 11-time All-Star and 10-time All-NBA selection during his 14 seasons with the Lakers from 1958 to 1971.

He was the 1958-59 Rookie of the Year as well as the All-Star Game MVP that year. He averaged a double-double for his career, posting 27.4 points and 13.5 rebounds per game.

With the Lakers, who moved from Minneapolis to Los Angeles in 1960, Baylor made eight NBA Finals appearances but never won a title, losing seven-game series to the Boston Celtics on three occasions.

He holds the single-game Finals scoring record with 61 points against the Celtics in 1962 … Click source below to read more.

Elgin Gay Baylor (September 16, 1934 – March 22, 2021) was an American professional basketball player, coach, and executive. He played 14 seasons as a forward in the National Basketball Association (NBA) for the Minneapolis/Los Angeles Lakers, appearing in eight NBA Finals.

Baylor was a gifted shooter, strong rebounder, and an accomplished passer. Renowned for his acrobatic maneuvers on the court, Baylor regularly dazzled Lakers fans with his trademark hanging jump shots.

The No. 1 draft pick in 1958, NBA Rookie of the Year in 1959, 11-time NBA All-Star, and a 10-time member of the All-NBA first team, he is regarded as one of the game’s all-time greatest players. In 1977, Baylor was inducted into the Naismith Memorial Basketball Hall of Fame.

Baylor spent 22 years as general manager of the Los Angeles Clippers. He won the NBA Executive of the Year Award in 2006. Two years later he was relieved of his executive duties by the Clippers shortly before the 2008–09 season began.

His popularity led to appearances on the television series Rowan and Martin’s Laugh In in 1968, the Jackson Five’s first TV special in 1971, and a Buck Rogers in the 25th Century episode, “Olympiad”.

The Minneapolis Lakers used the No. 1 overall pick in the 1958 NBA draft to select Baylor, then convinced him to skip his senior year at SU and instead join the pro ranks. The team, several years removed from its glory days of George Mikan, was in trouble on the court and at the gate.

With his superb athletic talents and all-around game, Baylor was seen as the kind of player who could save a franchise, and he did.

According to Minneapolis Lakers owner Bob Short in a 1971 interview with the Los Angeles Times: “If he had turned me down then, I would have been out of business. The club would have gone bankrupt.”

Rookie of the Year

He registered 55 points in a single game, then the third-highest mark in league history behind Joe Fulks’ 63 and Mikan’s 61.

Baylor won the NBA Rookie of the Year Award and led the Lakers from last place the previous year to the NBA finals, where they lost to the Boston Celtics in the first four-game sweep in finals history. Thus began the greatest rivalry in NBA history.