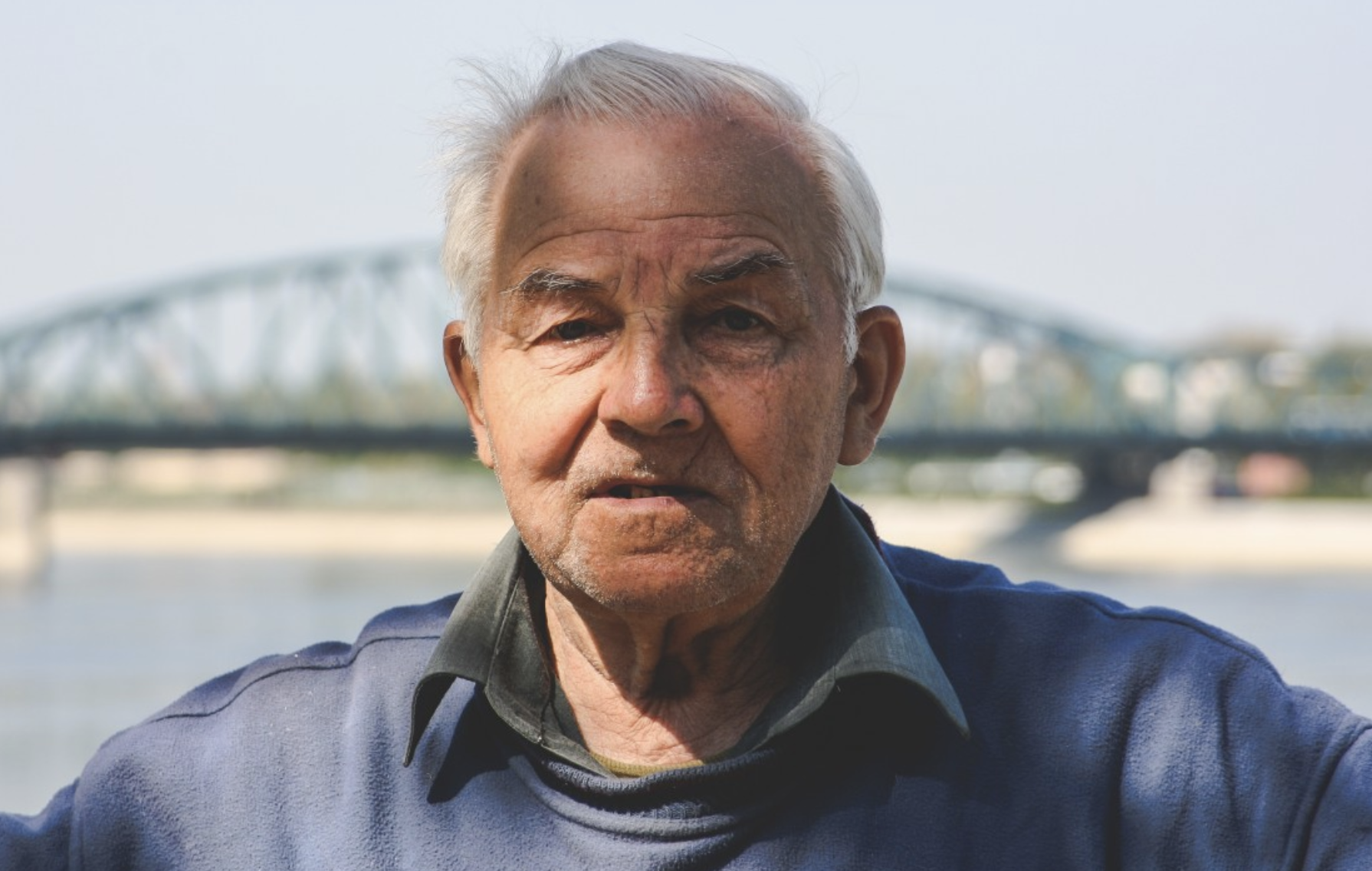 BRAIN TOMORROW – A new nasal spray may hold the key to saving people from both epilepsy and Alzheimer’s disease.

Researchers from the Medical College of Georgia at Augusta University say the spray uses a novel peptide that boosts the brain’s ability to prevent seizures and protect neurons.

Specifically, the team developed the A1R-CT peptide which shows the ability to tamp down uncontrolled electrical activity in the brain.

This is a common problem after a traumatic brain injury or stroke, as well as a symptom affecting more than half of all Alzheimer’s patients.

How does the peptide work?

Study authors add that this naturally calming relationship also blocks electrical activity that can cause an irregular heartbeat.

“But the A1 receptor itself has to be regulated because if it’s activated too much, you will fall asleep. The neurons try to make sure everything stays in control and in most of us, it works pretty well. We don’t fall asleep at our desk. We don’t have seizures,” Wang adds, noting that caffeine blocks the A1 receptor.

While memory loss is a more common symptom, Alzheimer’s can also cause seizures when the buildup of amyloid and tau proteins disrupts communication between neurons in the brain.

“In Alzheimer’s there are so many things that go wrong,” Wang says … READ MORE.