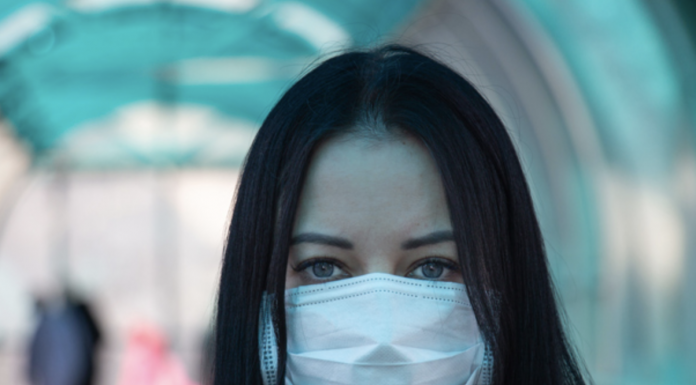 SHOTS HEALTH NEWS – As the omicron surge continues to decline in the U.S., infectious disease experts are keeping a close eye on an even more contagious version of the variant that could once again foil the nation’s hopes of getting back to normal.

The virus, known as BA.2, is a strain of the highly contagious omicron variant that appears to spread even more easily — about 30% more easily.

Because BA.2 quickly overtook the original omicron in South Africa and other countries and has even caused a second omicron surge in Denmark, researchers have been bracing for the same thing to happen in the U.S.

Nathan Grubaugh, an associate professor of epidemiology at the Yale School of Public Health, said:

“A lot of us were assuming that it was going to quickly take off in the United States just like it was doing in Europe and become the new dominant variant.”

So far that hasn’t happened. Instead, BA.2 has slowly, but steadily spread even as the omicron surge continued to dissipate. The fear is that spread may be on track to rapidly accelerate in the near future.

BA.2 has now been found from coast to coast and accounts for an estimated 3.9% all new infections nationally, according to the federal Centers for Disease Control and Prevention. It appears to be doubling fast.

“If it doubles again to 8%, that means we’re into the exponential growth phase and we may be staring at another wave of COVID-19 coming in the U.S.,” says Samuel Scarpino, the manager director of pathogen surveillance at the Rockefeller Foundation.

“And that’s of course the one we’re really worried about. We’re all on the edge of our seats,” he says.

Some experts think it’s unlikely BA.2 will trigger a massive new surge because so many people have immunity from prior infections and vaccination at this point.