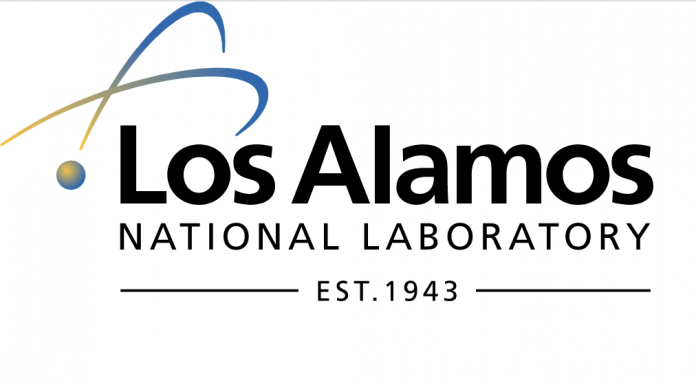 “In addition to spreading faster, it may make people vulnerable to a second infection after a first bout with the disease … ” – Los Alamos National Laboratory

Los Angeles Times – Scientists have identified a new strain of the coronavirus that has become dominant worldwide and appears to be more contagious than the versions that spread in the early days of the COVID-19 pandemic, according to a new study led by scientists at Los Alamos National Laboratory.

The new strain appeared in February in Europe, migrated quickly to the East Coast of the United States and has been the dominant strain across the world since mid-March, the scientists wrote.

In addition to spreading faster, it may make people vulnerable to a second infection after a first bout with the disease, the report warned.

The 33-page report was posted Thursday on BioRxiv, a website that researchers use to share their work before it is peer-reviewed, an effort to speed up collaborations with scientists working on COVID-19 vaccines or treatments.

That research has been largely based on the genetic sequence of earlier strains and might not be effective against the new one.

Scientists with major organizations working on a vaccine or drugs to combat the coronavirus have told The Times that they are pinning their hopes on initial evidence that the virus is stable and not likely to mutate the way the influenza virus does, requiring a new vaccine every year. The Los Alamos report could upend that assumption.

The mutation identified in the new report affects the now-infamous spikes on the exterior of the coronavirus, which allow it to enter human respiratory cells.

The report’s authors said they felt an “urgent need for an early warning” so that vaccines and drugs under development around the world will be effective against the mutated strain … Read more.