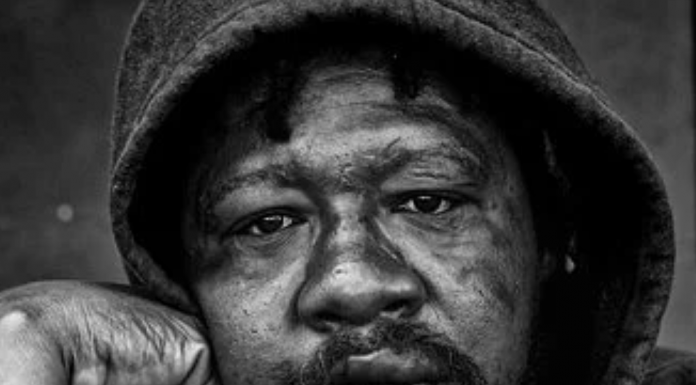 The CDC says fatal drug overdoses nationwide surged 20% during the pandemic, killing more than 83,000 people in 2020. A growing body of research suggests Black Americans have suffered the heaviest toll. Black suicides are up, too.

NPR – When Latoya Jenkins talks about her mom, she likes to focus on happy memories like the games she used to play with her kids.

“She used to buy two bottles of dish soap,” Jenkins said. “One bottle was for the dishes. The other bottle was for rainy days. She would take us outside and we would make bubbles.”

Jenkins, who lives in upstate New York, says her mom, Sonya Hughey, had a hard life, first using crack cocaine when she was a teenager.

The loneliness and isolation of the pandemic made Hughey’s substance use disorder worse. She was using methamphetamines and in November she was arrested.

According to Jenkins, her mother tried to get help. “She asked, you know? Can I get the rehab? I have a drug problem. They said no. Rehab wasn’t an option for her.”

In December, Hughey who was 48 years old used methamphetamines contaminated with the deadly synthetic opioid fentanyl. “We got a phone call from my mom’s boyfriend that he found her dead,” Jenkins said.

Scientists at the Centers for Disease Control and Prevention say fatal drug overdoses nationwide have surged roughly 20% during the pandemic, killing more than 83,000 people in 2020.

A deadly collision of race, addiction and COVID-19

“It wasn’t until we started looking at the level of race and ethnicity that we realized Black and brown communities are being disproportionately affected,” said Dr. Utsha Khatri, a researcher at the University of Pennsylvania.

Among whites, by contrast, drug overdose fatalities remained flat and in some months even declined.

“COVID really just acted as salt in the wounds of health and social inequities, perpetuated by structural racism both in Philadelphia and across the country,” Khatri said … Click source below to read more.

CHICAGO SUN-TIMES – Ninety-seven Black Cook County residents died by suicide in 2020 — the highest total for a single year in more than a decade.

The alarming rise came as government officials fell short on pledges to improve suicide-prevention efforts that were made after The Trace and the Chicago Sun-Times reported last July on the rising number of deaths.

But neither the city nor the county came through on those promises.

The increase in the number of suicides among Black Cook County residents last year began even before the coronavirus pandemic upended people’s lives. An analysis of the deaths based on Cook County medical examiner’s office data shows that: