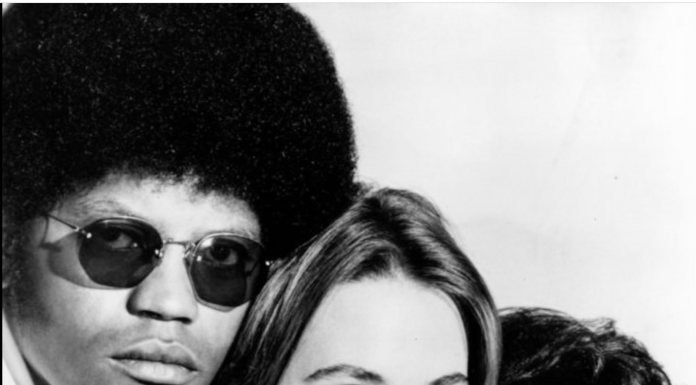 THE NEW YORK TIMES – Clarence Williams III, the reflectively intense actor who starred as Linc Hayes, a young, hip undercover police officer on ABC’s “The Mod Squad,” died on Friday in Los Angeles. He was 81.

The cause was colon cancer, his manager, Allan Mindel, said.

“The Mod Squad,” which ran from 1968 to 1973, was one of the first of its kind — a prime-time network series that focused on members of the hippie generation at the same time that it exploited them.

The show had two ad taglines. “First they got busted; then they got badges” summarized the show’s back story: three hippies in trouble with the law who then joined the police force as plainclothes cops with built-in disguises — their youth and their counterculture personas.

The second — “One Black, one white, one blonde” — referred to the cast: Mr. Williams, Michael Cole and Peggy Lipton. Mr. Williams was one of the first Black actors to have a lead role on a television series.

Aaron Spelling, the show’s producer, never liked Linc’s Afro, Mr. Williams recalled in an NPR interview in 1999, so the style was toned down. A bit. For a while. Then, each week, he said, “we’d tease it out a little bit more.”

Clarence Williams III was born in Manhattan on Aug. 21, 1939. His father, Clarence Jr., known as Clay, was a musician. His mother is omitted from his biographies.

Asked about her on Sunday, a family member declined to give her name and described her as “largely absent.” He was raised by his paternal grandparents.

Although “The Mod Squad” made Mr. Williams a symbol of the Vietnam War generation, he actually served in the military just before that era. He was a paratrooper in the 101st Airborne Division in the late 1950s.

His interest in acting began when he visited a Harlem Y.M.C.A., where his sister was working, and dropped in to watch a play’s run-through.

By the end of the evening he had been cast in the production … Click here to read more.