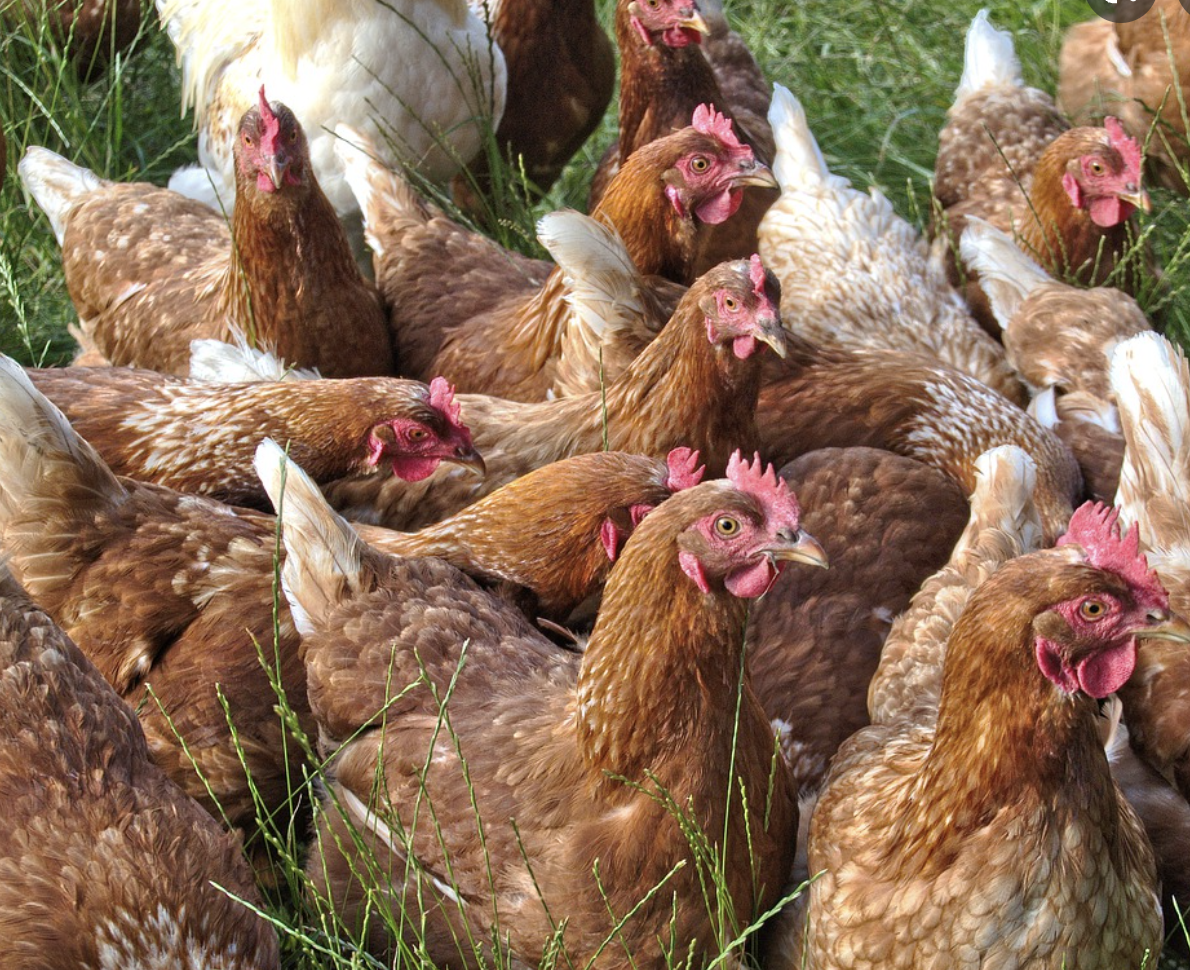 KSTP – The Minnesota Board of Animal Health (BAH) is temporarily banning poultry sales and exhibitions amid an outbreak of avian influenza.

BAH officials say the ban — which includes all poultry community sales, swaps, fairs, exhibitions and other events where poultry and susceptible birds are brought together — will run from April 1 through May 1.

As of Thursday, the state said more than 376,000 birds across five counties — Kandiyohi, Lac Qui Parle, Meeker, Mower and Stearns — were affected by the highly pathogenic avian influenza (HPAI) H5N1, which was first found this year in Indiana on Feb. 8 before being detected in Minnesota on March 25.

No human illnesses from the virus have been reported and the public remains at low risk … read more.

I, Tim Walz, Governor of the State of Minnesota, by the authority vested in me by the Constitution and applicable statutes, issue the following Executive Order:

On February 8, 2022, the United States Department of Agriculture’s (“USDA”) Animal and Plant Health Inspection Service confirmed the presence of highly pathogenic H5N1 avian influenza (“HPAI”) in a commercial turkey flock in Indiana. On March 25, 2022, the USDA and Minnesota Board of Animal Health identified the first cases of HPAI in a commercial turkey flock in Meeker County, as well as in a backyard flock in Mower County.

Subsequent outbreaks have been confirmed at turkey farms in Stearns County, Lac Qui Parle County, and Kandiyohi County. Outbreaks have also been confirmed in nearly 20 other states around the country. The current HPAI outbreak in Minnesota poses a high risk to poultry but a low risk to the public, and there is no food safety concern for consumers. With over 660 turkey farms and a production of nearly 40 million birds annually, Minnesota has consistently been ranked the number one turkey producer in the country.

The state learned important lessons from the 2015 outbreak. Last week, within hours of the first confirmed cases, the Board of Animal Health requested support from the USDA’s emergency response team, which arrived yesterday to help the Agricultural Incident Management Team contain infected flocks, assist in response activities at infected sites, conduct disease surveillance, and coordinate logistics between state and federal agencies.

Our USDA partners will bring targeted expertise to contain this virus and help ensure that our poultry industry remains the strongest in the nation. HPAI is a very contagious disease for poultry and can spread from flock to flock within a matter of days.

Recent data from the USDA indicates that the outbreaks have affected over 14 million birds nationwide, and close to 400,000 birds in Minnesota. Depopulating infected animals is a key part of the response, along with transporting live uninfected animals to processing facilities, and ensuring that unaffected farms have adequate supplies to support healthy flocks. It is also critical to limit person-to-person interactions and reduce the number of trips that trucks make to or from farm sites.

Minnesota Statutes 2021, section 221.0269, provides: “The governor may declare an emergency and grant relief from any of the regulations incorporated in section 221.0314 to carriers and drivers operating motor vehicles in Minnesota to provide emergency relief during the emergency.”

Poultry growers and industry associations have requested immediate help to support the safe and efficient movement of commodities used in emergency response efforts. Temporary relief is needed to help mitigate the impacts and limit the spread of HPAI in Minnesota. Strict enforcement of certain weight restriction regulations and hours of service requirements would prevent or hinder the efficient transportation of these important commodities.

For these reasons, I order as follows:

4. Pursuant to Minnesota Statutes 2021, section 221.0269, subdivision 1, a state of emergency exists in Minnesota that requires relief from regulations incorporated in Minnesota Statutes 2021, section 221.0314, subdivision 9, pertaining to hours of service for motor carriers and drivers of commercial motor vehicles providing direct assistance to the emergency relief efforts described in this Executive Order.

5. Motor carriers and drivers providing direct assistance to the emergency relief efforts described in this Executive Order are exempted from paragraphs (b) and (c) under the Code of Federal Regulations, title 49, part 395.3, and incorporated in Minnesota Statutes 2021, section 221.0314, subdivision 9, pertaining to hours of service.

6. Nothing in this Executive Order may be construed to relieve motor carriers and drivers providing direct assistance to the emergency relief efforts described in this Executive Order from the requirements under paragraph (a) of the Code of Federal Regulations, title 49, part 395.3, and incorporated in Minnesota Statutes 2021, section 221.0314, subdivision 9, which states, in part, that a driver may drive only 11 hours 3 during a period of 14 consecutive hours after coming on duty following 10 consecutive hours off duty.

7. This Executive Order does not relieve motor carriers and drivers providing direct assistance to emergency relief efforts from regulations pertaining to driver qualifications; driving of commercial motor vehicles; commercial driver’s licenses; drug and alcohol testing for drivers; or equipment, parts, and accessories necessary for the safe operation of vehicles.

8. A motor carrier operating under the terms of this Executive Order must not require or allow a fatigued or ill driver to operate a commercial motor vehicle. A driver who informs a carrier that he or she needs immediate rest must be given at least 10 consecutive hours off duty before the driver is required to return to service.

9. Upon the expiration of this Executive Order, or when a driver or motor carrier has been relieved of all duty and responsibility to provide direct assistance to the emergency relief efforts, a driver must take at least 34 consecutive hours off duty. This requirement does not apply if a driver has already had a 34-hour restart period during the 30 days covered by this Executive Order.

10. It is also necessary to waive certain weight restrictions for vehicles providing direct assistance to the emergency relief effort. The weight-related regulatory provisions of Minnesota Statutes 2021, sections 169.824, 169.8261, 169.86, 169.865, and 169.87, are temporarily suspended, to the extent that those provisions require a special permit or restrict the overweight movement of HPAI emergency equipment and supplies.

11. Suspension of these weight-related provisions, without the need for a permit, applies only to loads of HPAI emergency equipment and supplies transported on state and local roads within Minnesota. Vehicles operating under this Executive Order may not exceed the maximum axle weight limits established under Minnesota Statutes 2021, section 169.824, by more than twelve and one-half percent (12.5%), the maximum axle weight limit of 20,000 pounds, or 90,000 pounds gross weight. Additionally, vehicles operating under this Executive Order must comply with posted limits on bridges.

12. The gross weight tolerances provided in Minnesota Statutes 2021, section 168.013, subdivision 3, paragraph (b), do not apply to loads of HPAI emergency equipment and supplies transported under this Executive Order.

This Executive Order is effective immediately under Minnesota Statutes 2021, section 4.035, subdivision 2, and it will remain in effect until it is rescinded by proper authority or April 30, 2022, whichever occurs first.