Millions Will Lose Medicaid Coverage When the COVID-19 Emergency Ends 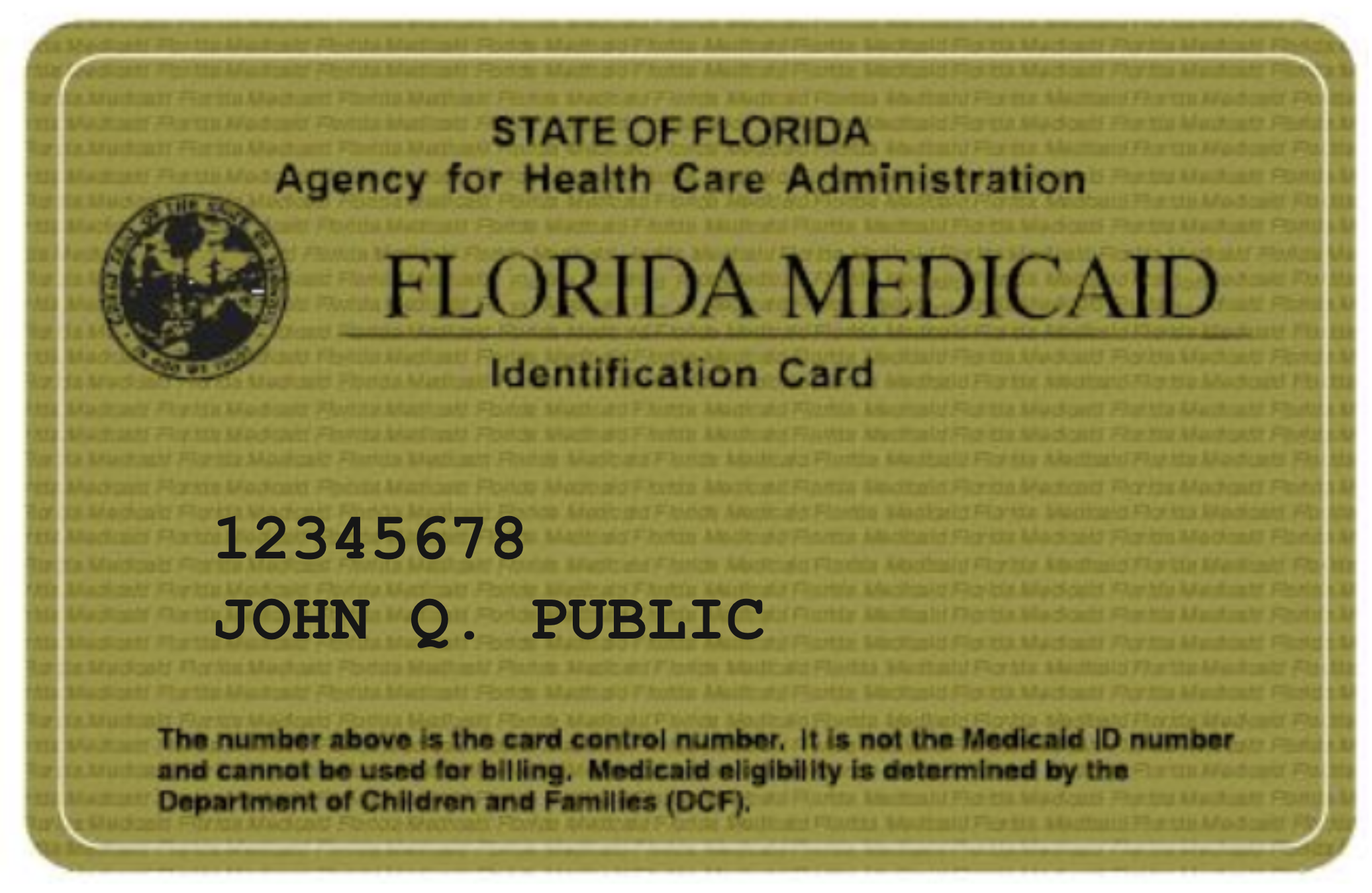 While health care groups are asking for months of notice before that happens, the burden that the end of the emergency period will cause them will only grow the longer it wears on.

Throughout the COVID-19 pandemic, the federal government has given extra funding to state Medicaid programs — as long as they agree not to cut people from Medicaid during the public health emergency, even if beneficiaries lose eligibility in that period.

From February 2020 to September 2021, enrollment in Medicaid and the Children’s Health Insurance Program has surged by 19.1 percent, reaching 84.8 million.

That means that as states eye the winding down of the emergency and the loss of extra federal funding, which could be triggered as soon as July, they’re facing a massive backlog of work to determine who’s still eligible for Medicaid coverage.

The new estimates from the Urban Institute indicate that the coverage losses will be greater the longer the health emergency goes on: 12.9 million if it expires at the end of March, 14.4 million in June and 15.8 million in September.

Medicaid spending is also dependent on when the emergency ends. If it expires in the second quarter, for example, federal and state spending on acute care for nonelderly patients will reach $583 billion in 2023.

Meanwhile, groups working with payers, including the Centers for Medicare and Medicaid Services, are looking to ensure that the process doesn’t lead to a massive surge in the number of uninsured. But they are facing a tangled web of bureaucratic hurdles and other challenges.

“A quarter of America has to go through the redetermination process. That takes all hands on deck.”

Options for beneficiaries dropped by Medicaid will vary by state

The next steps for people who lose Medicaid, and how easy it will be for them to get other coverage, will depend on where they live… READ MORE.