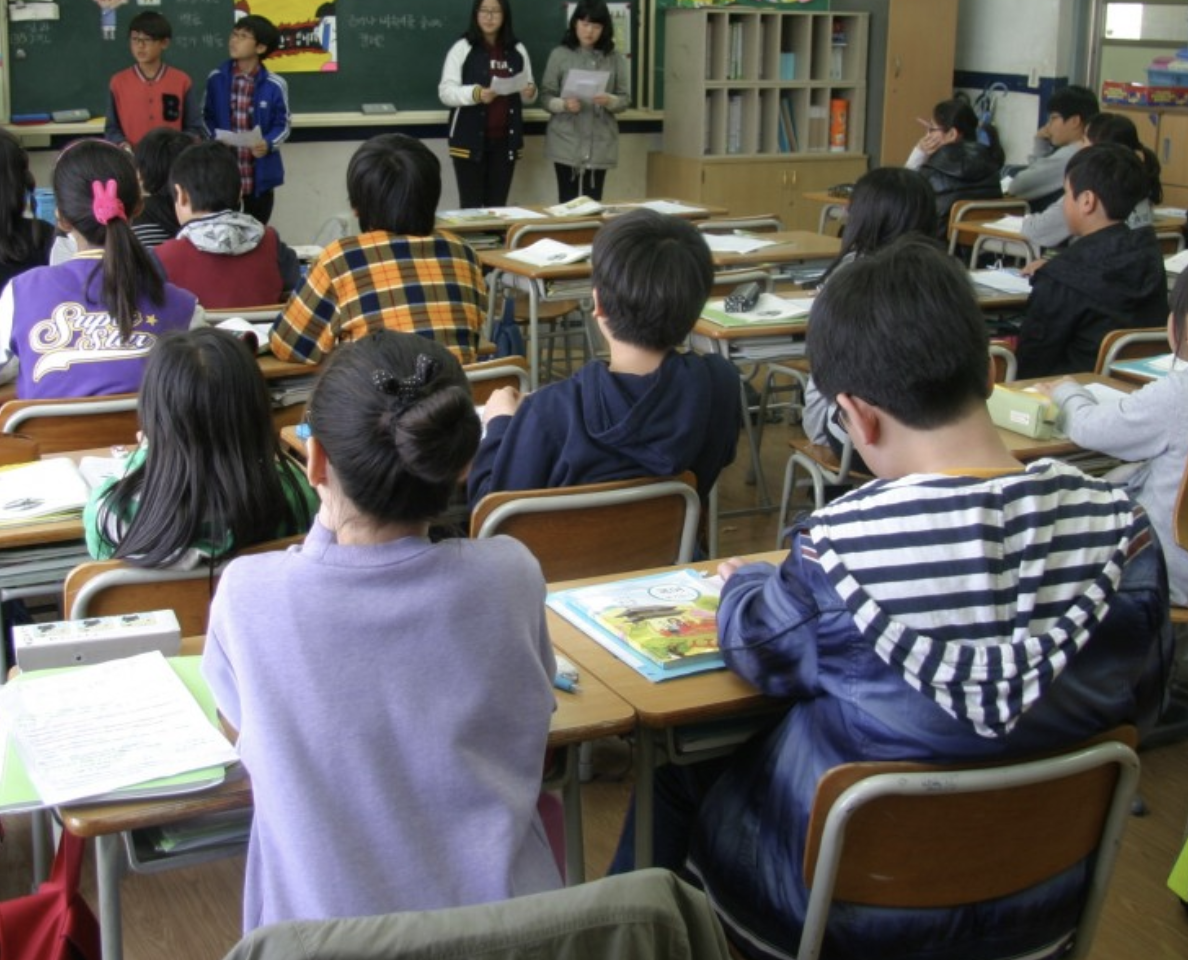 CNN – At age 14, Alexander Neville was still very much a curious kid.

He was a Boy Scout who enjoyed getting outdoors and camping. He played with Legos and liked to skateboard. He slept with a stuffed Iron Man figure and still snuggled with a teddy bear he’d had since he was much younger.

But about a year and a half ago, the middle schooler confessed to his parents about a very adult problem: He was experimenting with oxycodone, a prescription painkiller.
He had no idea that the pills he was taking were actually prescription knockoffs laced with fentanyl, a synthetic opioid.

Just a few milligrams of fentanyl can be a fatal dose.

One morning in June 2020, his mother, Amy, found him dead in his bedroom.

“I went to his room, and he was blue, just laying on his beanbag chair. Just like he had gone to bed, you know, just like he had fallen asleep there,” she said.

Though still rare, drug deaths among children ages 10 to 14 more than tripled from 2019 to 2020, according to an analysis done for CNN by the US Centers for Disease Control and Prevention.

Unintentional drug overdoses led to 200,000 years of lost life for US preteens and teens who died between 2015 and 2019, a January study found. And experts suspect that the problem has gotten worse during the pandemic, research shows … READ MORE.

ALBUQUERQUE, N.M. (KRQE) – A New Mexico family says they tried to warn authorities about a mom they say was giving her teenage daughter drugs. They say the 14-year-old died from a fentanyl overdose. Now family members are trying to get custody of her five-year-old brother.

The Albuquerque Police Department’s Crimes Against Children Unit is investigating the death of Ava Kersey. Her family says they’re heartbroken to find out the cause of death was drug-related. “I’m just devastated to know that she was 14 and had her whole life ahead of her and now you know it’s just gone.”

Family members tell us 14-year-old Ava Kersey was rushed to the hospital on Jan. 26th after being found unresponsive. She died two days later from a fentanyl overdose.

The family believes her mother is responsible. “I know M**** has always been on things like that. I just never thought she was going to show it or give it to her baby.”

Family and friends say they had reported the girl’s mother to CYFD multiple times for neglect and allowing the girl access to drugs along with her 5-year-old brother.

Ava Kersey’s grandmother Kimberly Maese says, “I don’t understand if they kept getting complaints, they kept getting phone calls, why is that we have to bury my granddaughter before anything gets done about it.”

Family members say that back in July the freshman at Sandia High School also called CYFD herself to try and get help, reporting her own mother. “She was telling me that she was trying to stay away from her mother.”

Then just a few weeks ago Ava disclosed to family members that she was using drugs. “She was addicted to fentanyl,” her cousin explains. “It still doesn’t make sense to me why she would give it to her. 14 years old… are you serious?” … READ MORE.