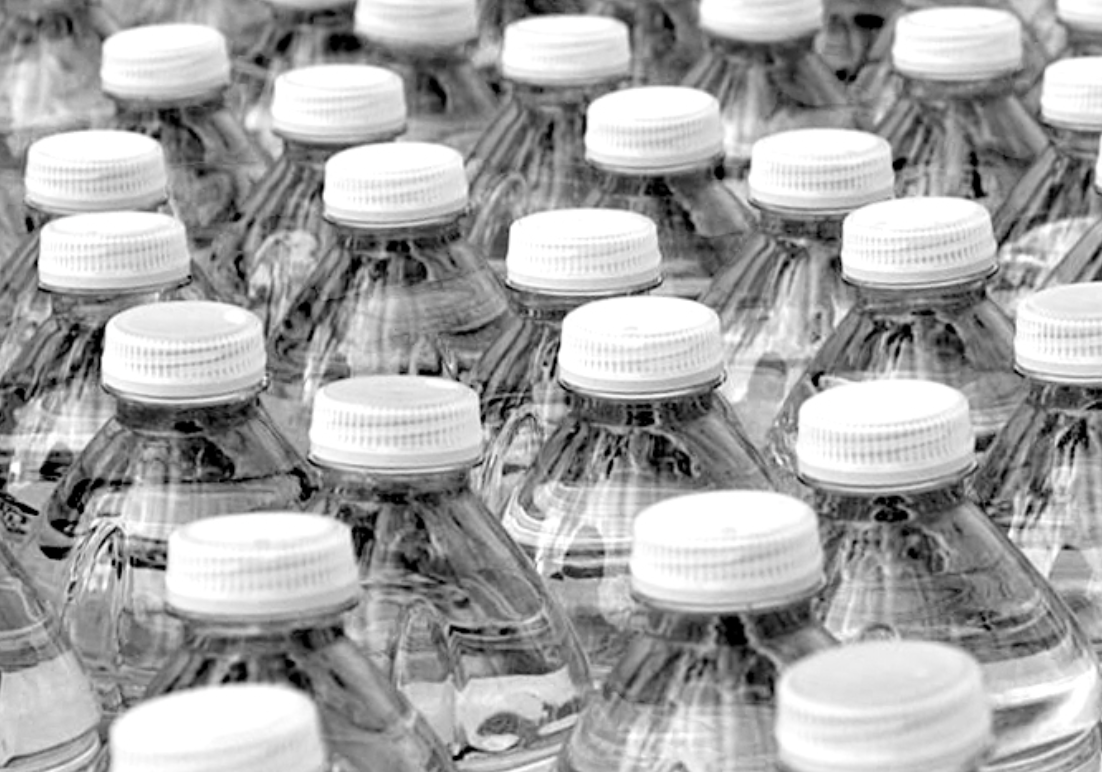 Nearly 8 in 10 participants in a Dutch study were found to have plastic particles flowing through their bloodstream | PLUS: Microplastics in the Marine Environment

OTTAWA CITIZEN – Scientists have detected traces of micro plastics in human blood for the first time.

“The big question is what is happening in our body?” asked professor Dick Vethaak, an ecotoxicologist at Vrije Universiteit Amsterdam in an interview with The Guardian.

“Are the particles retained in the body? Are they transported to certain organs, such as getting past the blood-brain barrier?” And are these levels sufficiently high to trigger disease? We urgently need to fund further research so we can find out.”

The effect this could have on organs is still unclear, but micro plastics have shown to harm red blood cells in lab studies.

Microplastics, tiny plastic particles less than 5mm, can be absorbed via food, water and the air.

They have polluted much of the planet, from contaminating oceans and fresh snow to permeating plant roots — and are present in the bodies of infants and placentas of pregnant women.

Coquitlam mayor Richard Stewart is hoping more people will start washing their laundry in cold water to prevent microplastics from entering the wastewater.

Plastic particles are spewed by industrial runoff and from plastic products such bags, packaging and water bottles. They are also found in car tires and road markers as well as coffee cups and plastic face masks, and given off by clothing.

Previous studies have detected microplastic particles in human cells, where they were found to cause cell death, allergic reactions and harm cell walls.

The latest study found microplastic in the blood samples of 17 of the 22 adults tested … READ MORE.

Marine Microplastics (MPs) exhibit a wide range of properties due to their variable origins and the weathering processes to which they are exposed.

MP’s versatile properties are connected to their dispersal, accumulation, and deposition in the marine environment. MP transport and dispersion are often explained by analogy with sediments. For natural sediments, one of the key features linked to transport and marine morphology is particle size.

There is, however, no size classification defined for MP particles and MPs constitute all plastic particles sized smaller than the threshold of 5 mm. In this study, based on existing knowledge in hydrodynamics and natural sediment transport, the impact of MP size on turbulent entrainment, particle settling, and resuspension is described.

Moreover, by analyzing several quantitative studies that have provided size distribution, size-selective accumulation of MPs in various regions of the marine environment is reported on. The preferential presence of MPs based on their size in different marine compartments is discussed based on the governing hydrodynamic parameters.

Furthermore, the linkage between polymer properties and MP shape and size is explored. Despite the evident connection between hydrodynamic transport and MP size presented, classification of MP size presents challenges. MP size, shape, and density appear simultaneously in the definition of many hydrodynamic parameters described in this study.

Unlike mineral sediments that possess a narrow range of density and shape, plastics are manufactured in a wide variety of densities and marine MPs are versatile in shape. Classification for MP size should incorporate particle variability in terms of polymer density and shape … READ MORE.