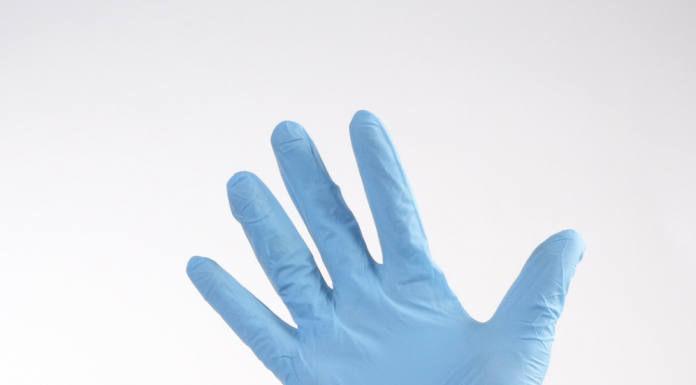 It's 2021, and women are still being treated like property in this outrageous practice

HEALTHY WOMEN – When patients go to the hospital, they expect to receive medical attention — not to be subjected to nonconsensual examinations.

In 2007, Ashley Weitz, a 37-year-old mother in Utah, went to the emergency room seeking treatment for nausea and vomiting. Weitz was sedated with promethazine to stop the vomiting.

Approximately 45 minutes later, she woke up horrified to discover that her feet were in stirrups, her underwear had been removed, and the doctor was performing an invasive vaginal exam.

He claimed he was swabbing her to test for sexually transmitted infections, but Weitz didn’t consent to a pelvic exam.

In fact, Weitz and the doctor had already discussed her medical history and agreed that an internal exam wasn’t necessary.

“In any other setting, someone putting their fingers into my vagina without my consent is assault. I did not consent to this exam — and he did it anyway.”

Weitz’s experience is not unique. I first spoke with her in 2019, and while there have been some legislative changes since then in some states, what happened to Weitz is still happening to other patients.

Nonconsensual pelvic exams often happen in teaching hospitals where many states allow medical students to perform internal exams on unconscious patients without their consent or knowledge.

This is frequently done for the purpose of teaching students how to perform this type of exam.

Although more common with pelvic exams, there have also been some reports of nonconsensual prostate exams that have been done while a patient is anesthetized.

A recent survey of 101 medical students from seven American medical schools found that 92% had performed a pelvic exam on anesthetized female patients, 61% of whom reported not having explicit consent from the patients.

“This abusive practice violates a patient’s right to their own bodily autonomy, and these exams are often done for the benefit of the student, not the patient … ” read more.