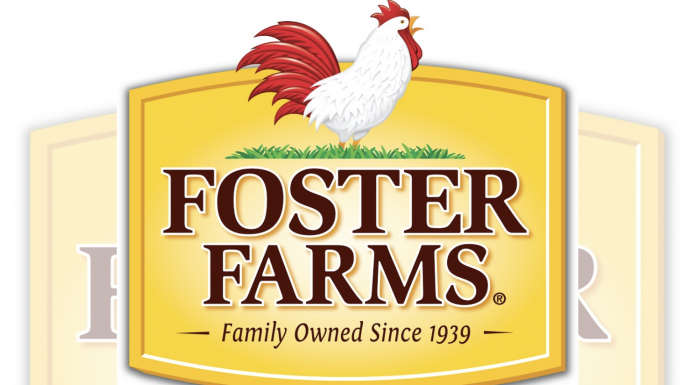 Daily Mail, UK – A West Coast chicken plant has been ordered to shut down after eight employees died from COVID-19 and another 350 tested positive for the virus.

Foster Farms, located in Livingston, southwest of San Francisco, has 48 hours to close its doors, following an order from the Merced County Health Department issued on Thursday.

Around 3,750 people work at the Livingston plant, meaning that close to 10 percent of all employees are infected.

Despite Thursday’s order, Foster Farms told its Livingston employees to show up for shifts on Friday, according to an email obtained by The Los Angeles Times.

The Fresno Bee reports that trucks ‘with Foster Farms’ logos, were seen entering and exiting the Livingston facility’ after the shutdown order was issued, but before the 48-hour grace period lapsed.

Some were left angered by the decision to have employees continue to show up at the sprawling plant. A majority of its employees are reportedly Latino and Punjabi Sikh.

‘I’m highly disappointed that Foster Farms would continue with tonight’s shift. That puts workers at danger and at risk of infection despite the expert medical opinions provided by county public health and other professionals,’ one community member stated.

A COVID-19 outbreak at the plant was first reported two months ago. The virus spread quickly among staff, despite Foster Farms saying they put safety protocols in place.