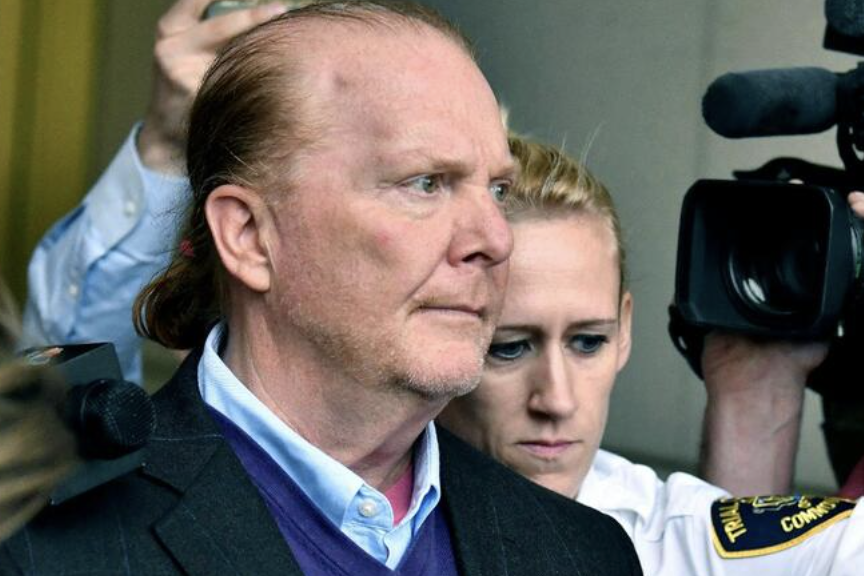 BOSTON (AP) — Celebrity chef Mario Batali has waived his right to a jury trial and is opting to have a judge decide his fate in his sexual misconduct trial in Boston.

In her opening statement, prosecutor Nina Bonelli described how Batali aggressively and nonconsensually kissed and groped a woman who tried to take a selfie with him at a downtown Boston restaurant in 2017.

But Batali’s lawyer Anthony Fuller argued the assault never happened and that the accuser isn’t a credible witness and has a financial incentive to lie.

“She’s not being truthful,” he said. “This is being fabricated for money and for fun.”

The accuser, who is expected to take the stand Monday, has filed a lawsuit against Batali seeking unspecified damages for “severe emotional distress” that’s still pending in Suffolk County Superior Court in Boston.

Fuller also said the accuser, in an effort to get out of jury duty, recently pleaded guilty to lying during jury selection in another Massachusetts criminal trial because she claimed she was clairvoyant.

Batali, who pleaded not guilty to indecent assault and battery in 2019, could face up to 2 1/2 years in jail and be required to register as a sex offender if convicted. He’s expected to be in court throughout the proceedings, which should last about two days, according to prosecutors.

Batali is among a number of high-profile men who have faced a public reckoning during the #MeToo social movement against sexual abuse and harassment in recent years.

The 61-year-old was once a Food Network fixture on shows like “Molto Mario” and “Iron Chef America.” But the ponytail-and-orange Croc-wearing personality’s high-flying career crumbled amid sexual misconduct allegations.

Four women accused him of inappropriate touching in 2017, after which he stepped down from day-to-day operations at his restaurant empire and left the since-discontinued ABC cooking show “The Chew.”

Batali has offered an apology, acknowledging the allegations “match up” with ways he has acted.

“I have made many mistakes and I am so very sorry that I have disappointed my friends, my family, my fans and my team,” he said in an email newsletter at the time. “My behavior was wrong and there are no excuses. I take full responsibility.”

Last year, Batali, his business partner and their New York City restaurant company agreed to pay $600,000 to resolve a four-year investigation by the New York attorney general’s office into allegations that Batali, restaurant managers and other workers sexually harassed employees.

In Boston, he opened a branch of the popular Italian food marketplace Eataly in the downtown Prudential Center in 2016 as well as a Babbo Pizzeria e Enoteca in the city’s Seaport District in 2015.

Batali has since been bought out of his stake in Eataly, which still has dozens of locations worldwide, including in Boston, and the Babbo restaurant in the city has since closed.