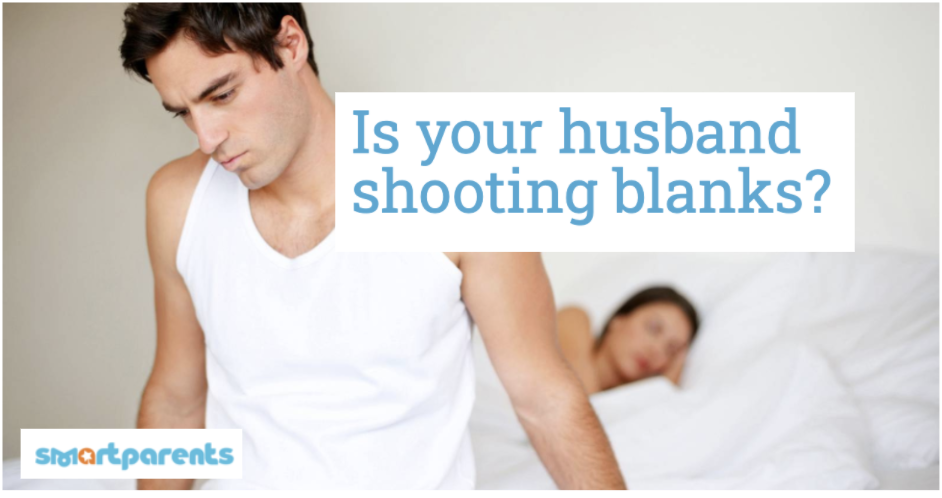 Clinical trials on humans may begin in the second half of the year | PLUS: Is Your Husband Shooting Blanks?

With a 99 per cent success rate in preventing pregnancy, researchers aim to begin human trials in the second half of the year.

Researchers say that the pill targets interactions with vitamin A, a vital component in fertility, rather than targeting hormones.

By avoiding testosterone, the male sex hormone, no apparent side effects were observed.

“Most female birth control pills work on the female sex hormones. [But] targeting the male sex hormone leads to a lot of side effects such as weight gain, depression and increased risk of cardiovascular diseases.

The research team noted that after four weeks of orally administering the compound, YCT529, a significant reduction in sperm count was observed … read more.

Is a drug that induces infertility in men a good idea? Comment below.

SMARTPARENTS – You’ve probably heard of the term low sperm count, but some men actually face an even more severe form of male infertility called azoospermia. Also known as no sperm count, the guy’s ejaculate actually has no traces of sperm.

Dr Lewis Liew, a Gleneagles Hospital urologist, notes that about 10 per cent of male infertility issues is related to this condition. The average Singaporean man in his mid to late 30s has a higher risk of suffering from azoospermia.

Although this problem can also happen when one’s pre-existing low sperm deteriorates, Dr Liew stresses that the probability is “not high”.

Two tests will determine if a man suffers from azoospermia. First, a semen analysis will confirm if he has the condition. He may then undergo a series of blood tests to check if he has male fertility hormones such as testosterone, luteinising hormone and follicular stimulating hormones.

If the cause is obstructive, the testicles produce sperm that is unable to flow out of the testes because of blockages.
The pituitary gland produces the luteinising hormone (LH) — also known as lutropin — which is responsible for the production of testosterone and plays a critical role in sperm production. The follicle-stimulating hormone (FSH), on the other hand, helps to control the production of sperm.

Azoospermia can be obstructive or non-obstructive in nature. If the cause is obstructive, the testicles produce sperm that is unable to flow out of the testes because of blockages.

When the cause is non-obstructive, hormonal or genetic issues give rise to a problem with sperm production. Dr Liew explains what the different causes of azoospermia are and how he can resolve them… READ MORE.