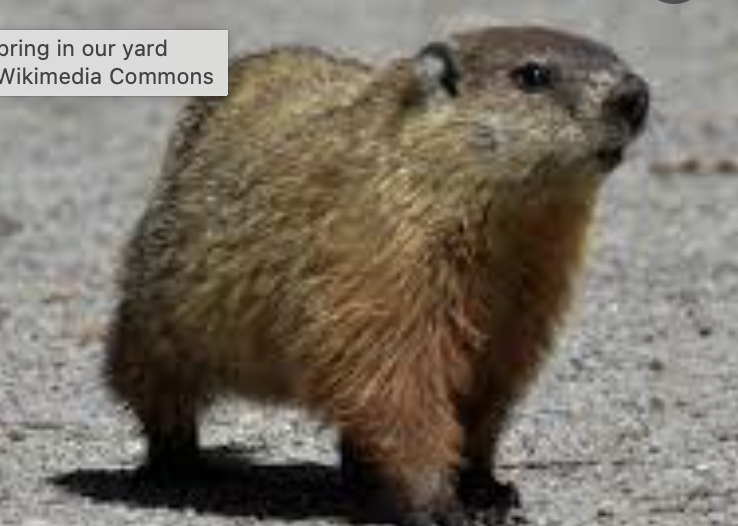 Powassan virus is a rare illness spread by an infected woodchuck tick or deer tick bite.

WMTW, WALDO COUNTY, Maine — A Waldo County resident has died after being infected by a rare virus spread by infected ticks, the Maine Center for Disease Control and Prevention confirmed.

Officials say the adult-aged person developed neurological symptoms and died while in the hospital. They believe the person became infected with the Powassan virus while in Maine.

“Ticks are active and looking for a host to bite right now,” director of the Maine CDC Nirav D. Shah said. “I urge Maine people and visitors to take steps that prevent tick bites.”

Symptoms of the virus usually start one week to one month after the tick bite. Symptoms may include fever, headache, vomiting, weakness, confusion, seizures or memory loss.

Some people may experience serious neurologic problems, such as brain or spinal cord inflammation which could result in death.

However, the CDV says many people who are infected do not get sick. No specific treatment is available for the virus, but you are asked to contact your health provider if you develop symptoms.