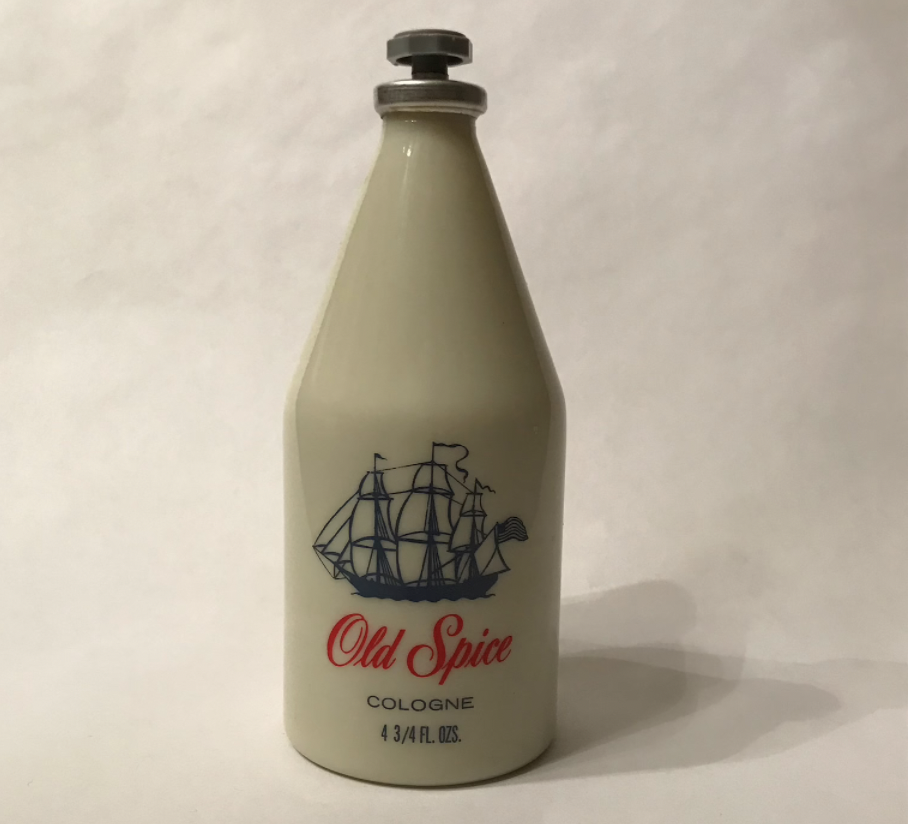 THE GUARDIAN – Independent testing has found hundreds of popular personal care items in the US to be contaminated with benzene, a highly carcinogenic chemical, prompting several big brands to voluntarily recall dozens of products in recent months.

The contamination has been most frequently detected in aerosol or spray products, some at levels the Food and Drug Administration characterized as “life-threatening”.

The findings suggest that benzene contamination is widespread and is probably in more products that have not yet been tested, said David Light, Valisure’s chief executive.

“Benzene really shouldn’t be there at all,” he said. “What we’re seeing is a fundamental problem in the manufacturing of a lot of consumer products.” To date, Valisure has tested 662 items and found the chemical in 180, or about 27%, of products.

Light pointed to “decades of research” that has found no safe levels of benzene exposure because it’s so toxic at very low levels.

The petroleum-based chemical “causes cancer”, especially leukemia and in blood forming organs, the US Department of Health and Human Services wrote. The toxin has also been shown to harm the central nervous system and reproductive organs.

The US banned benzene’s use as an ingredient nearly 45 years ago.

It is “somewhat unique in that it’s pretty well established to be incredibly toxic – that’s been known for decades to over a century,” said David Andrews, senior scientist at the public health advocate Environmental Working Group …