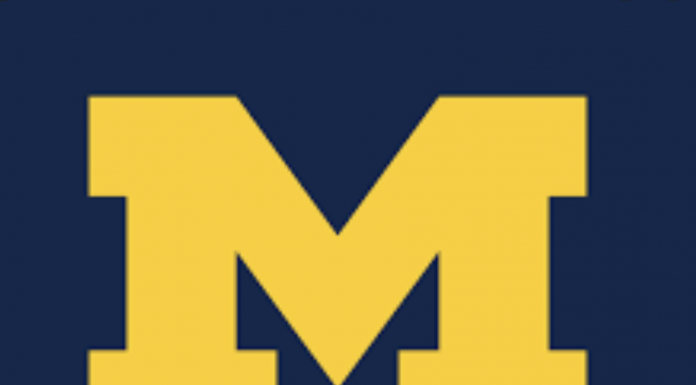 A cancer found in the throat is now the leading cancer caused by HPV — and 80% of those diagnosed are men.

Michigan Medicine – Researchers here have found that just 16% of men who were 18 to 21 years old had received at least one dose of the HPV vaccine at any age. In comparison, 42% of women in the same age bracket had gotten at least one shot of the vaccine.

The CDC’s Advisory Committee on Immunization Practices recommends two doses of the vaccine at 11 or 12 years old, but Americans can still benefit from the HPV vaccine if they receive it later, as long as they get three doses by age 26.

In the U-M study, however — even among those who were vaccinated after turning 18 — less than a third of men received all three vaccine doses, and about half of women did.

“Eighteen- to 21-year-olds are at this age where they’re making health care decisions on their own for the first time,” says Michelle M. Chen, M.D., a clinical lecturer in the Department of Otolaryngology-Head and Neck Surgery and the first author of the study.

“They’re in a period of a lot of transition, but young adult men especially, who are less likely to have a primary care doctor, are often not getting health education about things like cancer prevention vaccines.”

“I don’t think that a lot of people, both providers and patients, are aware that this vaccine is actually a cancer-prevention vaccine for men as well as women.” – Michelle M. Chen, M.D.

The HPV vaccine was designed to prevent reproductive warts and cancers caused by the most common sexually transmitted infection in the U.S. … Click here to read more.

Throat Cancer’s Link to Oral Sex: What You Should Know

Cleveland Clinic – You likely think of cervical cancer when you hear about the rising incidence of human papilloma virus (HPV).

So you might be surprised to learn that this sexually-transmitted virus is also a leading cause of throat cancer (oropharyngeal cancer), and it spreads from person to person via oral sex.

Though oral cancers have long been linked to smoking, head and neck surgeon Brandon Prendes, MD, says current research shows that HPV is directly related to some throat cancers. In fact, these cancers are on the rise, and soon will outpace new cervical cancer cases, he says.

According to Centers for Disease Control and Prevention data, there are 18,000 new cases of throat cancer diagnosed annually that are potentially related to HPV. About 10% of men and 4% of women have oral HPV, but only about 1% have the particular type associated with throat cancer: HPV 16.

Most of the time, HPV goes away all by itself and most people never know they have it. It’s not yet understood why HPV lingers in others for decades, potentially causing throat cancer.

What are the risks?

The No. 1 risk in contracting oral HPV and developing HPV-related throat cancer is having multiple oral sex partners, Dr. Prendes says. Having a higher number of partners increases the risk for both men and women.

Women experience less HPV-related throat cancer, researchers say, because they may have developed an immunological response to fight off cervical cancer. Men don’t have the same immunity.

Smoking also raises the risk of developing throat cancer and decreases the response to treatment in patients that are diagnoses with HPV-related throat cancer, Dr. Prendes says. You’re at greatest risk if you smoke at least a pack a day for 10 years.

How do you limit your risks?