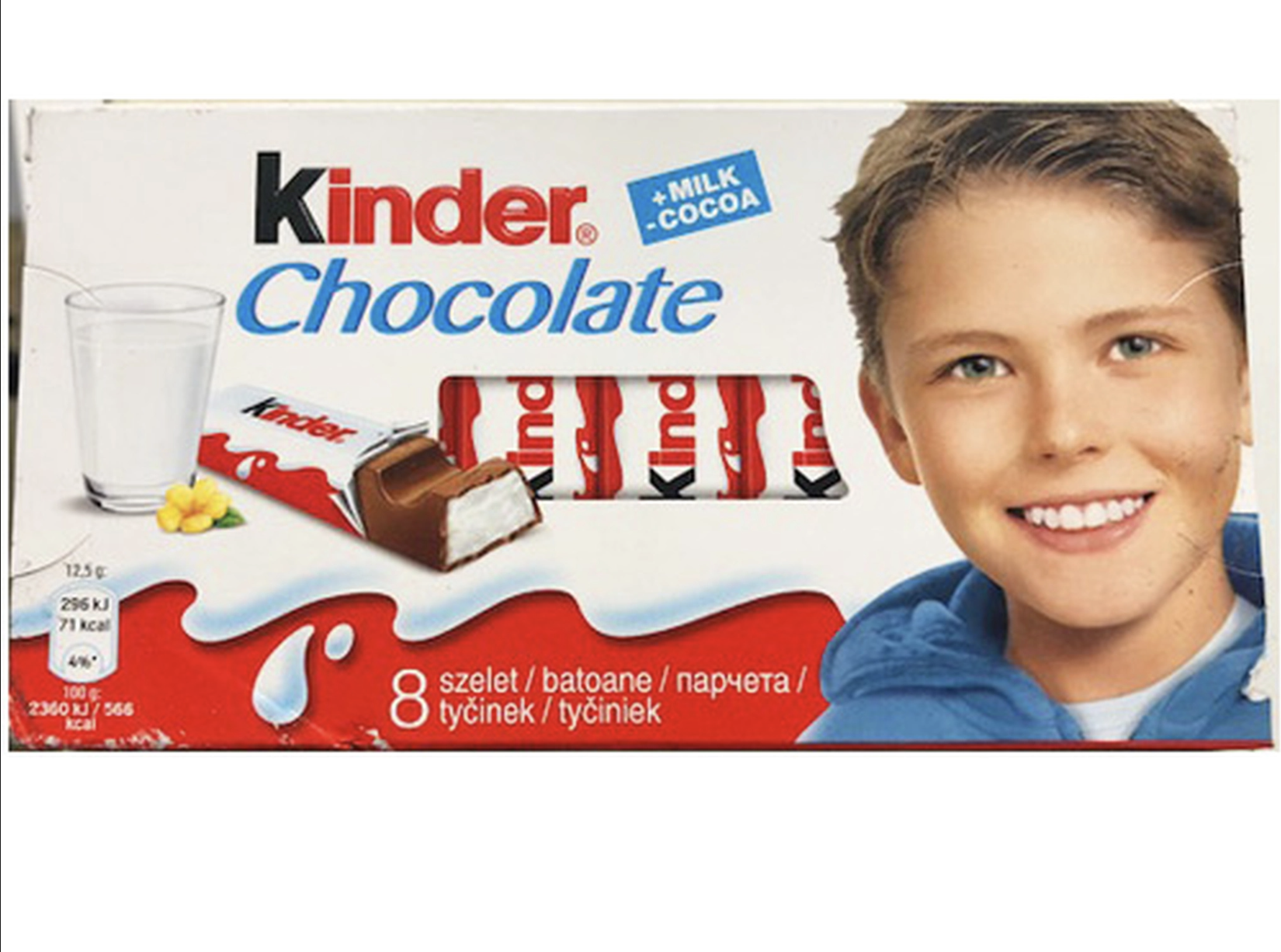 An outbreak of salmonella has been linked to chocolate produced in Belgium, resulting in "fever, vomiting and worse ... "

The World Health Organization said that there have been more than 150 suspected cases of salmonellosis – from Belgium to the US – after United Kingdom regulators flagged a cluster of Salmonella (S.) Typhimurium cases a month ago, leading to a global recall.

Children under 10 have been most affected – comprising some 89 per cent of cases – and available data indicates that nine patients were hospitalised. There have been no fatalities.

“The risk of spread in the WHO European region and globally is assessed as moderate until information is available on the full recall of the products,” the UN agency said in a statement.

“Ferrero USA has recalled two Kinder brand chocolate products in the United States. Almost 150 children in Europe and the United Kingdom have been infected with Salmonella that has been found in the production plant.” – Food Safety News, April 8, 2022

Genetic sequencing of the salmonella bacteria which sparked the food scare showed that the pathogen originated in Belgium.

“At least 113 countries” across Europe and globally have received Kinder products during the period of risk, WHO said, adding that salmonella bacteria matching the current human cases of infection were found last December and January, in buttermilk tanks at a factory run by chocolate makers Ferrero, in the Belgian city of Arlon.

According to media reports, the factory was ordered to temporarily close earlier this month.

In a statement, WHO said that the outbreak strain of salmonella is resistant to six types of antibiotics.

Symptoms of salmonellosis are relatively mild and patients will make a recovery without specific treatment, in most cases.

However, the risks are higher for some children and elderly patients where dehydration can become severe and life-threatening.

WHO’s statement notes that by 25 April, “a total of 151 genetically related cases of S. Typhimurium suspected to be linked to the consumption of the implicated chocolate products have been reported from 11 countries”:

Although there are approximately 2,500 strains of Salmonella bacteria, the majority of human infections are caused by two serotypes: Typhimurium and Enteritidis.

Salmonellosis is characterized by acute fever, abdominal pain, nausea, vomiting, and diarrhea that can be bloody as in most of the current cases of infection.

Symptoms typically begin between six and 72 hours after ingestion of food or water contaminated with Salmonella, and sickness can last from two to seven days.

Salmonella bacteria are widely found in domestic and wild animals, such as poultry, pigs, and cattle. Pets are not immune either and WHO notes that Salmonella “can pass through the entire food chain from animal feed, primary production, and all the way to households or food-service establishments and institutions”.

Buy American-made foods whenever possible. Hershey’s, Ghirardelli, and many others make excellent chocolate in the USA. – Headline Health