Kentucky man sues employer for throwing him birthday party, and now they owe him $450K 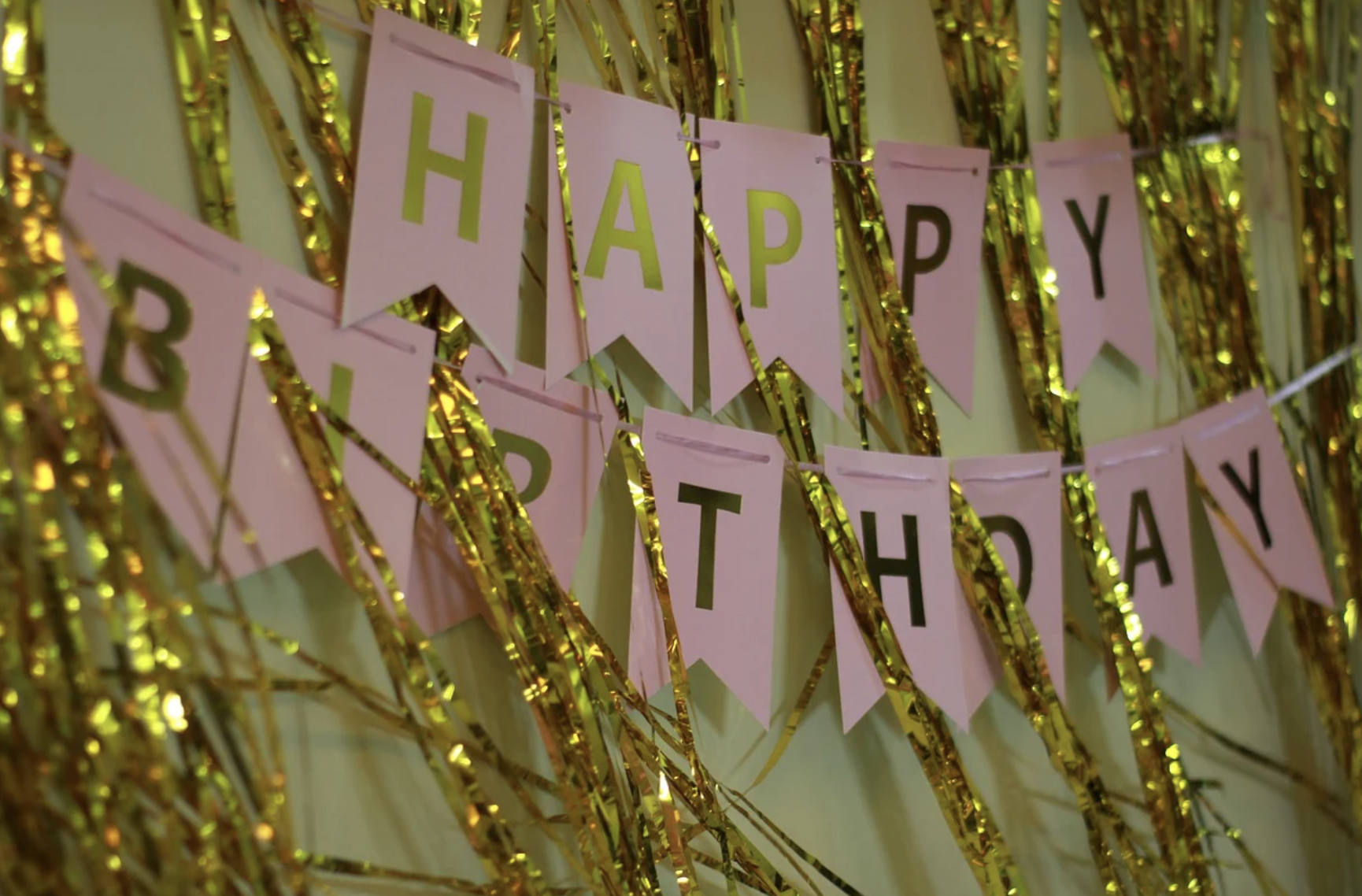 Instead of going to his own birthday party, the employee left the office and spent his lunch break in his car ...

WLKY – A Kentucky man took his employer to court after they threw him a birthday party he didn’t want, and the jurors sided with him.

The verdict was handed down this week in Kenton County Circuit Court in Northern Kentucky.

The plaintiff, an employee of Gravity Diagnostics, sued his employer after he was fired following a birthday party they threw for him in August.

According to court documents, the employee had notified the office manager that birthday parties trigger his anxiety disorder, and that “being the center of attention” will cause him to have a panic attack.

The employee asked the office manager days before his birthday in August to not arrange a birthday celebration as they did for other employees.

Then on Aug. 7, the employee’s birthday, the office arranged for a lunchtime birthday party in the lunchroom, according to the lawsuit.

The employee said that he found out about the party as he was headed to his lunch break, which triggered a panic attack.