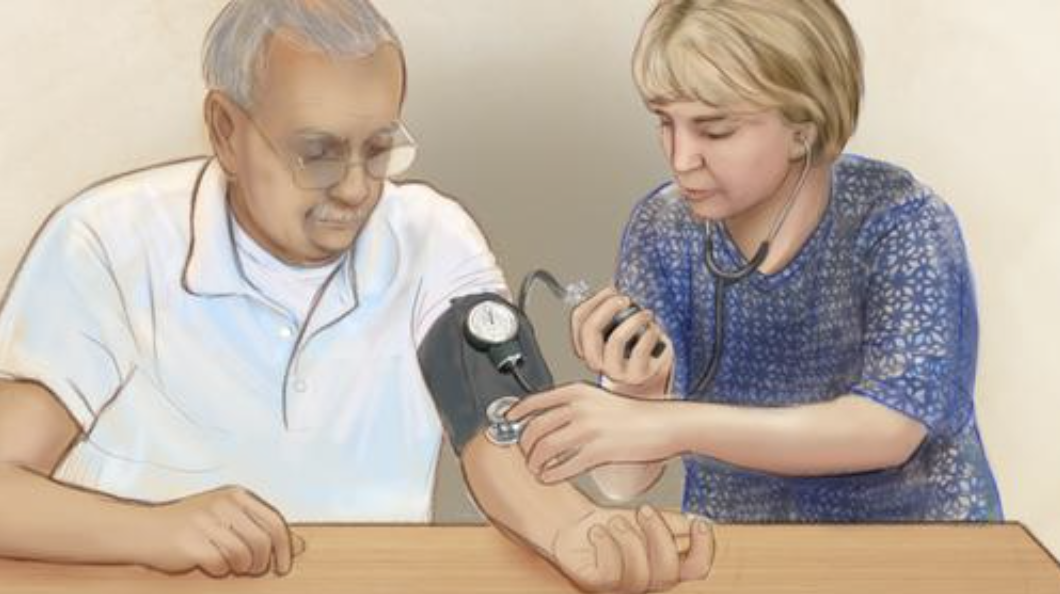 CNN – High blood pressure is a known risk factor for a bout of Covid-19 severe enough to raise the specter of hospitalization and death.

In fact, research has shown having high blood pressure doubles the risk of having a severe case of Covid, even if you are fully vaccinated and boosted.

Sodium intake should be monitored to prohibit excessive consumption.

“They found it’s not just the diagnosis of high blood pressure — yes or no — but that the risk goes up as your systolic blood pressure goes up, which is really a measure of lack of control.”

But what is considered a high enough blood pressure reading to trigger that risk? To date, scientists haven’t been sure. Now, a new study out of England published Wednesday in the journal PLOS One has answered that question.

Lead author Holly Pavey, a doctoral student at the University of Cambridge in the United Kingdom who is funded by the British Heart Foundation, said via email:

“We found that in those with diagnosed hypertension, the risk of Covid-19 significantly increased once the high number exceeded 150 mmHg or the low number exceeded 90 mmHg compared to a target blood pressure (120-129/80-89 mmHg).”

The research found people with this level of uncontrolled high blood pressure are more likely to be admitted to the hospital and die from a Covid infection, regardless of other known risk factors such as age, ethnicity or obesity.