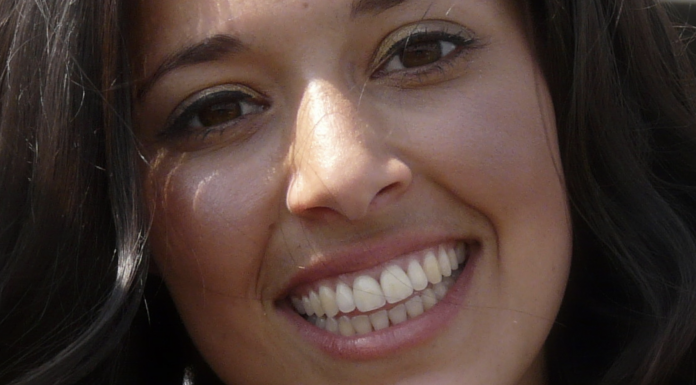 “People with [gum] disease tend to have higher systemic inflammation, which is one of the underlying mechanisms of cancer development.”

HealthDay News – A history of gum disease appears to increase the risk of stomach cancer by 52% and throat cancer by 43%, according to data from two major long-term health studies.

People who’d lost two or more teeth also had an increased risk of cancer — 33% for stomach cancer and 42% for throat cancer — compared with people who never lost a tooth, the researchers reported.

“Participants with periodontal disease and a higher number of teeth lost had a higher risk of developing the two gastrointestinal cancers, even after adjusting for other major risk factors,” said senior researcher Mingyang Song.

He’s an assistant professor of clinical epidemiology and nutrition at the Harvard T.H. Chan School of Public Health in Boston.

If these findings pan out, then a great many people in the United States could be at increased risk for these cancers. Nearly half of adults aged 30 and older have gum disease, according to the U.S. Centers for Disease Control and Prevention.

For the study, the researchers analyzed health data gathered from tens of thousands of health professionals during two long-term studies — including over 98,000 women in the Nurses’ Health Study and over 49,000 men in the Health Professionals Follow-Up Study.

During 22 to 28 years of follow-up, participants developed 199 cases of throat cancer and 238 cases of stomach cancer.

Overall, people with any history of gum disease had a 59% increased risk of throat cancer compared with people who’d never had periodontal disease, regardless of whether they’d lost teeth or not, the findings showed.