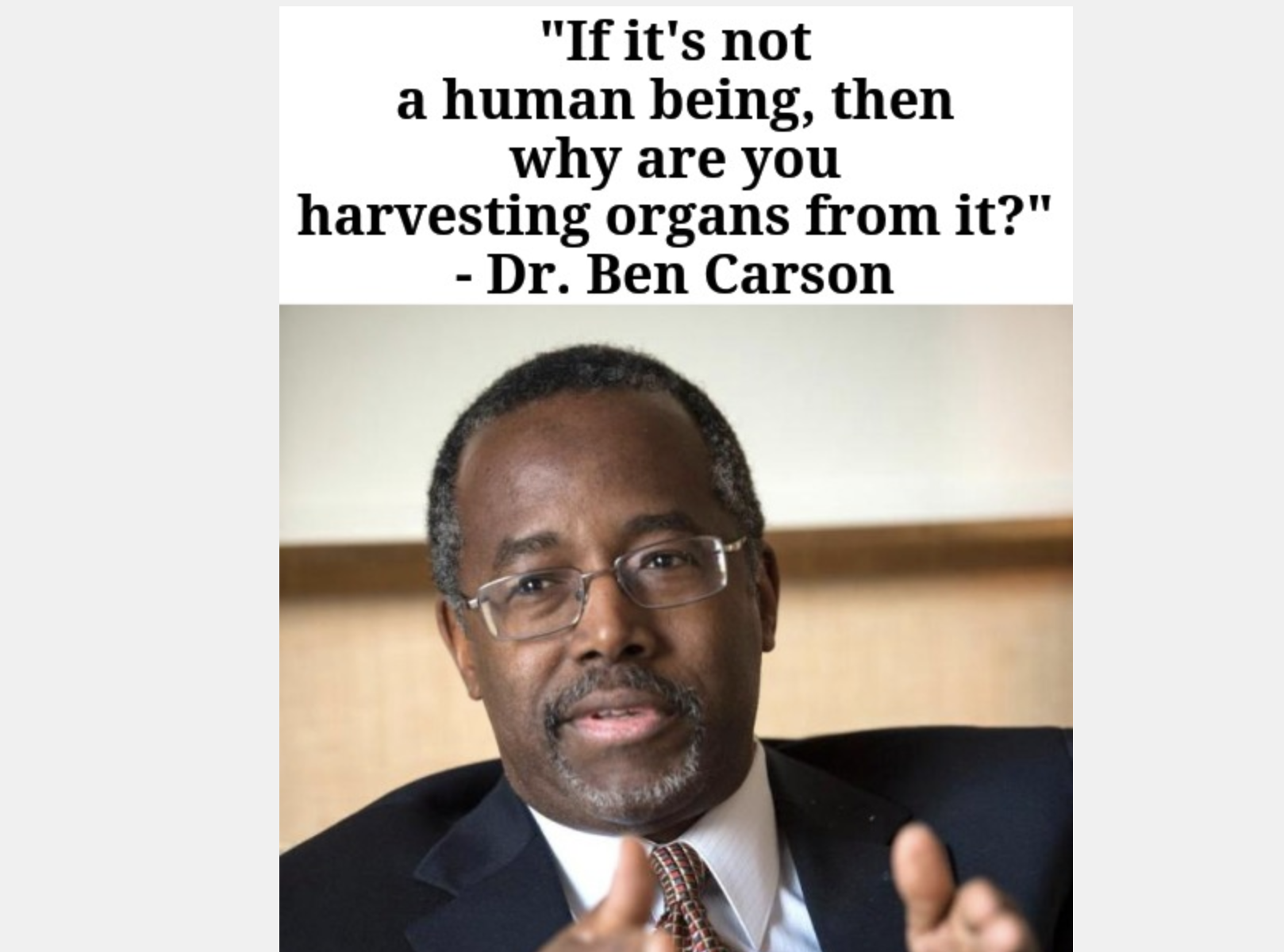 The Biden administration is fighting to keep the killing of unborn babies in abortions legal for basically any reason up to birth, but many of its efforts have failed ...

The vice president plans to listen to abortionists’ stories and thank them for their work while renewing the Biden administration’s promises to fight for the so-called “right” to abortion, Fox News reports. Abortionists from California, Kansas, Missouri, Montana, Oklahoma and Texas plan to participate.

“The vice president will hear stories from abortion providers who are working in states with some of the most extreme abortion restrictions, and she will thank them for fighting to protect reproductive health care, despite personal risk,” the White House said in a statement. She plans to “emphasize that the administration will continue to defend women’s constitutional rights and protect access to abortion.”

The Biden administration is fighting to keep the killing of unborn babies in abortions legal for basically any reason up to birth, but many of its efforts have failed.

The Supreme Court dismissed its lawsuit against the Texas heartbeat law, and a Biden-supported bill that would legalize abortion up to birth nationwide even if Roe is overturned failed twice in the U.S. Senate.

Many expect the Supreme Court will overturn Roe this summer after a leaked draft shows the majority ruling against the 1973 abortion decision. If that happens, states will be allowed to protect unborn babies again, and experts predict as many as 26 will do so.

Both Harris and Biden lashed out in response to the leaked draft earlier this month, warning that “the rights of all Americans are at risk” if women are no longer allowed to have abortions.

“Roe ensures a woman’s right to choose to have an abortion,” Harris said at the time. “It also, at its root, protects the fundamental right to privacy. What is clear is that opponents of Roe want to punish women and take away their rights to make decisions about their own bodies. Republican legislators in states across the country are weaponizing the use of the law against women.”

Melanie Israel, a policy analyst at the Heritage Foundation, told Fox News that the Biden administration is trying to set mothers against their own unborn children.

“We shouldn’t pit women against their children — we should protect them both,” Israel said. “Abortion isn’t safe. It carries significant risks to women and ends the life of hundreds of thousands of unborn children in America each year.”