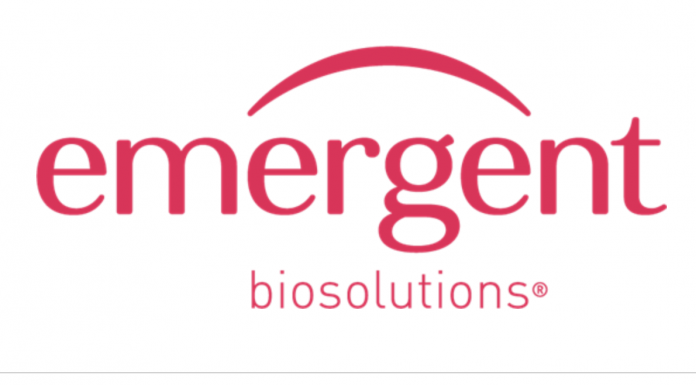 An examination of manufacturing practices at the Baltimore facility found serious problems, including a corporate culture that often ignored or deflected missteps and a government sponsor that acted more as a partner than a policeman.

THE NEW YORK TIMES — More than eight years ago, the federal government invested in an insurance policy against vaccine shortages during a pandemic.

It paid Emergent BioSolutions, a Maryland biotech firm known for producing anthrax vaccines, to have a factory in Baltimore always at the ready.

When the coronavirus pandemic arrived, the factory became the main U.S. location for manufacturing Covid-19 vaccines developed by Johnson & Johnson and AstraZeneca, churning out about 150 million doses as of last week.

But so far not a single dose has been usable because regulators have not yet certified the factory to allow the vaccines to be distributed to the public.

Last week, Emergent said it would destroy up to 15 million doses’ worth of the Johnson & Johnson vaccine after contamination with the AstraZeneca vaccine was discovered.

Emergent and government health officials have long touted their partnership as a success, but an examination by The New York Times of manufacturing practices at the Baltimore facility found serious problems.

Those problems include a corporate culture that often ignored or deflected missteps and a government sponsor, the Biomedical Advanced Research and Development Authority, that acted more as a partner than a policeman.

Previously undisclosed internal documents and interviews with current and former federal officials and former company employees depict a factory operation that was ill-equipped to take on such a mammoth manufacturing task.

This was despite Emergent’s having received a $163 million federal contract to improve the facility and prepare it for high-volume production.

The loss of the Johnson & Johnson doses was not the first time the company threw out coronavirus vaccine for fear of contamination.

Between early October and January, Emergent discarded five lots of AstraZeneca vaccine — each the equivalent of two million to three million doses — because of contamination or suspected contamination, according to internal logs, a government official and a former company supervisor …