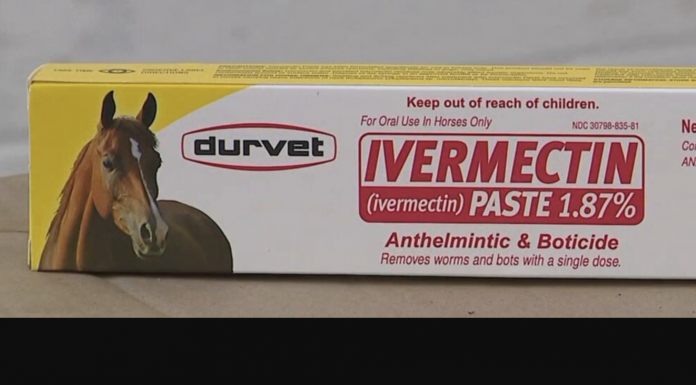 400 patients with mild Covid-19 symptoms were either assigned to a five-day course of ivermectin or a placebo. We have the results ...

ADVISORY BOARD – Ivermectin is an anti-parasite drug discovered in 1975. It was initially introduced as a drug for livestock, and a version of the drug for humans was developed later.

Ivermectin is used to treat several parasitic infections around the world, including river blindness and elephantiasis.

Around 250 million people take ivermectin to treat parasitic infections every year, and its side effects, such as nausea, itching, and rashes, are typically mild. Although ivermectin is not an anti-viral drug, many researchers at the start of the pandemic began testing existing drugs to see if they could be repurposed as treatments for Covid-19.

According to Vox, since most drugs can work through many different mechanisms in the body, it is not uncommon for existing drugs to work against diseases for which they were not originally developed …

“Ivermectin did not reduce the duration of symptoms in patients with mild cases of Covid-19.”

What research says about ivermectin’s effectiveness against Covid-19

According to the National Institutes of Health’s (NIH) Covid-19 treatment guidelines, there is currently not enough evidence “to recommend either for or against” use of the drug for Covid-19 patients.

In particular, a study published in JAMA found that ivermectin did not reduce the duration of symptoms in patients with mild cases of Covid-19.

In the study, 400 patients with mild Covid-19 symptoms were either assigned to a five-day course of ivermectin or a placebo.

“Covid data should be more transparent to avoid misinformation around quack cures like ivermectin.” – Forbes, Sep 22, 2021

Eduardo López-Medina, a researcher at the Center for Pediatric Infectious Diseases in Colombia who led the study, said:

“It appears to be a safe medication, but that is not enough to prescribe it openly. People should use it in trials but not necessarily to treat patients.

“The data is not robust enough to support its use … “

“Everyone wants some cure for Covid because it’s such a devastating illness. I plead with people to stop using ivermectin and get the vaccine because it’s the best protection we have at this point. Everything else is risk after risk.” – Shawn Varney, Medical Director, South Texas Poison Center