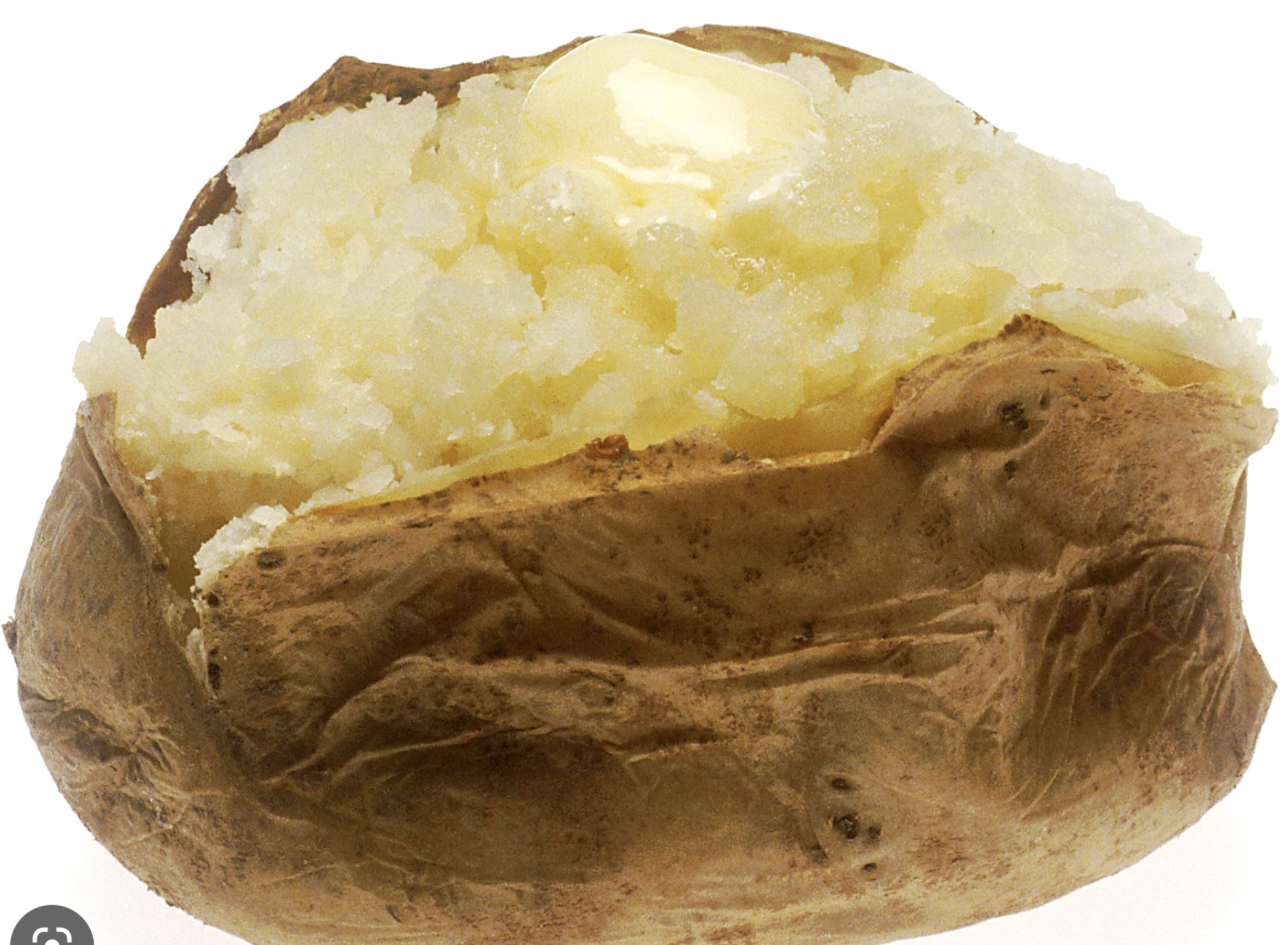 MAYO CLINIC – Potatoes tend to get a bad rap when it comes to eating a healthy diet.

But they’re a nutritious and versatile vegetable, not to mention one of the most popular foods in the world. Instead of being dismissed as “bad,” potatoes can be a centerpiece of healthy meals. Let’s take a quick look at the mighty potato’s history — and the reasons for this veggie’s bad name.

It’s believed potatoes were discovered some 1,800 years ago in South America. However, they didn’t make their way to North America until the early 1600s, when the governor of the Bahamas sent a potato as a gift to the governor of Virginia.

Although potatoes were introduced to the colonies in the 1600s, it wasn’t until Thomas Jefferson served potatoes at the White House that they gained in popularity.

And the rest, as they say, is history. By 2019, potatoes — in all their forms — were the most-consumed vegetable in the U.S. And here’s where the bad rap arises. According to the Department of Agriculture, at home, potatoes are most commonly eaten as potato chips and as french fries when eaten at restaurants.

How you prepare food is just as important as what food you eat. It may seem like common sense, but eating fried foods can lead to eating too many calories, which can lead to unhealthy weight gain.

Another reason potatoes get a bad rap is their high starch or carbohydrate content. In general, foods high in carbs can cause spikes in blood sugar, which generate a short burst of energy, followed by feeling hungry and tired a short time later. However, pairing potatoes with foods high in protein, fiber and healthy fats can slow down digestion time and lead to a steadier release of glucose into the bloodstream. It’s often overlooked that carbs are a needed source of energy for your body and brain.

Potatoes also contain a wealth of micronutrients. One medium baked potato with the skin provides an excellent source of potassium and vitamins C and B6, and is a good source of manganese, magnesium, phosphorus, niacin, folate and fiber.

Energy, micronutrients, versatility and just plain deliciousness make the case for potatoes to become part of a healthy diet, especially when paired with foods high in protein and fiber, and prepared in ways that capitalize on the zero fat content of potatoes.

These two recipes are a tasty place to start:

Combine dill, pepper, mayonnaise, mustard and vinegar in a small bowl, set aside. Combine potatoes, onions, carrots and celery in a large bowl. Spoon the dressing over the vegetables and toss until well coated. Refrigerate before serving.

Roasted potatoes with garlic and herbs

Heat oven to 400 F. Lightly coat a large baking dish with cooking spray. In a large bowl, combine the potatoes, garlic, olive oil, rosemary, salt and pepper. Toss until the potatoes are well coated with oil and spices. Arrange the potatoes in a single layer in the baking dish. Cover with a lid or aluminum foil, and bake for 25 minutes.

Remove the covering. Turn potatoes and bake, uncovered, until they’re soft and slightly browned, about 25 minutes. Transfer to a serving bowl, mix with butter and sprinkle with parsley before serving.

Recipes by Mayo Clinic staff | Joel Hollow is a dietitian in Nutrition in La Crosse, Wisconsin.