Is Your Religion Government-Approved? 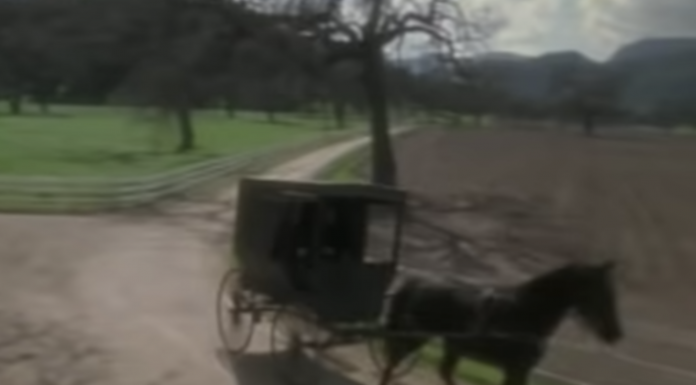 "We have to be vigilant and make sure people are using [exemptions] in the spirit that they’re intended and not, as you know, abusing them or asking for exemptions when they don't apply." – U.S. Surgeon General Vivek Murthy, MD

THE HILL – New mandates could force millions of Americans to get the coronavirus vaccine.

But exemptions may be available for those who have a medical condition or a sincerely held religious belief that prevents them from getting vaccinated.

In our world of bureaucrats gone wild, what counts as a “sincerely held religious belief” is anything but simple.

A recent case, unrelated to the pandemic, illustrates the point. When an Amish community in Minnesota sought a religious exemption from state water-control regulations, power-hungry bureaucrats denied the religious exemption, claiming that their religious beliefs are not sincerely held.

The Amish don’t live like most Americans. They deliberately lack the modern conveniences we enjoy. Our pop culture celebrates the unshakable Amish fidelity to their cherished beliefs.

When the Minnesota Pollution Control Agency targeted one of the most traditional Amish groups for failing to comply with a water treatment mandate, they threatened the group with “displacing the Amish from their homes, moving all their possessions, and declaring their homes uninhabitable” if they did not comply. Far from fighting homelessness, the MPCA tried hard to cause it.

Our nation is founded on principles of religious toleration and free exercise of religion. Our Bill of Rights protects these individual rights, and Congress has enacted statutes to strengthen these protections.

Generally applicable laws and regulations may not govern where they intrude or burden the free exercise of religion.

We see the point in a Dilbert comic about jury selection. A potential juror tells the judge, “Your honor, it is against my religion to judge others. Only God may judge.” The judge excuses the juror. Another potential juror, noticing how easily the first candidate was excused, exclaims, “Ooh ooh! I just changed my religion!”

In his commentary, Dilbert creator Scott Adams asks, “Is there any rule that says how long you need to be in a religion?” … READ MORE.