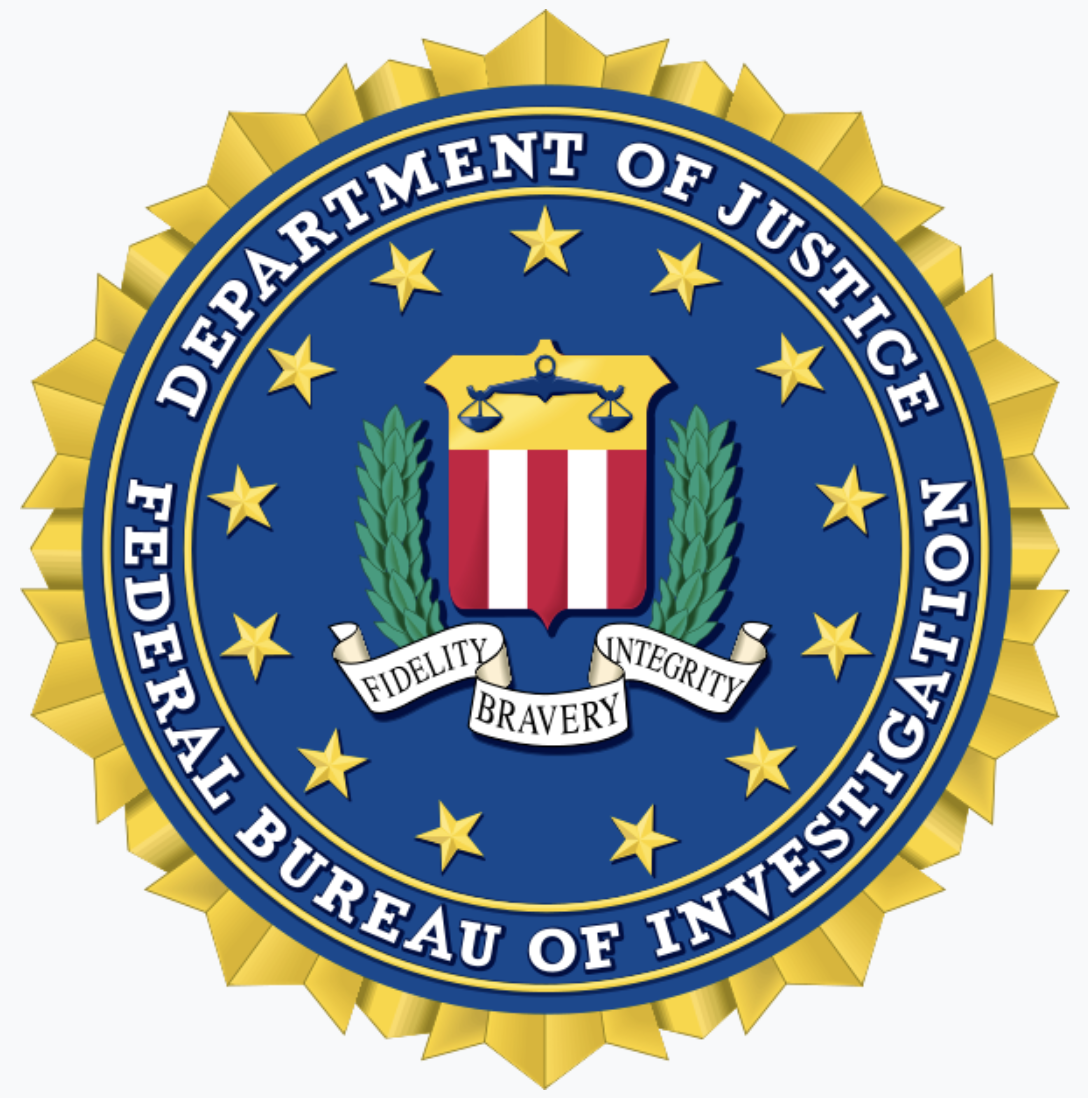 THE AMERICAN DIGEST – The FBI is supposed to be an elite arm of America’s law enforcement system. However, the systemic problems run deep.

It stated that “665 FBI employees, including 45 [Senior Executive Service (SES)]-level employees have retired or resigned following an FBI or [Justice Department Office of Inspector General (OIG)] investigation into alleged misconduct, but prior to [the Office of Professional Responsibility’s (OPR)] issuance of a final disciplinary letter.”

However, Grassley fears the true number isn’t reflected due to employees who leave before investigations are complete.

“Whistleblower disclosures to my office show systemic failure within FBI to protect women employees from disgraceful sexual misconduct; senior-level employees get away with it, retire, & get bonuses; when is FBI Dir Wray going to clean house??”