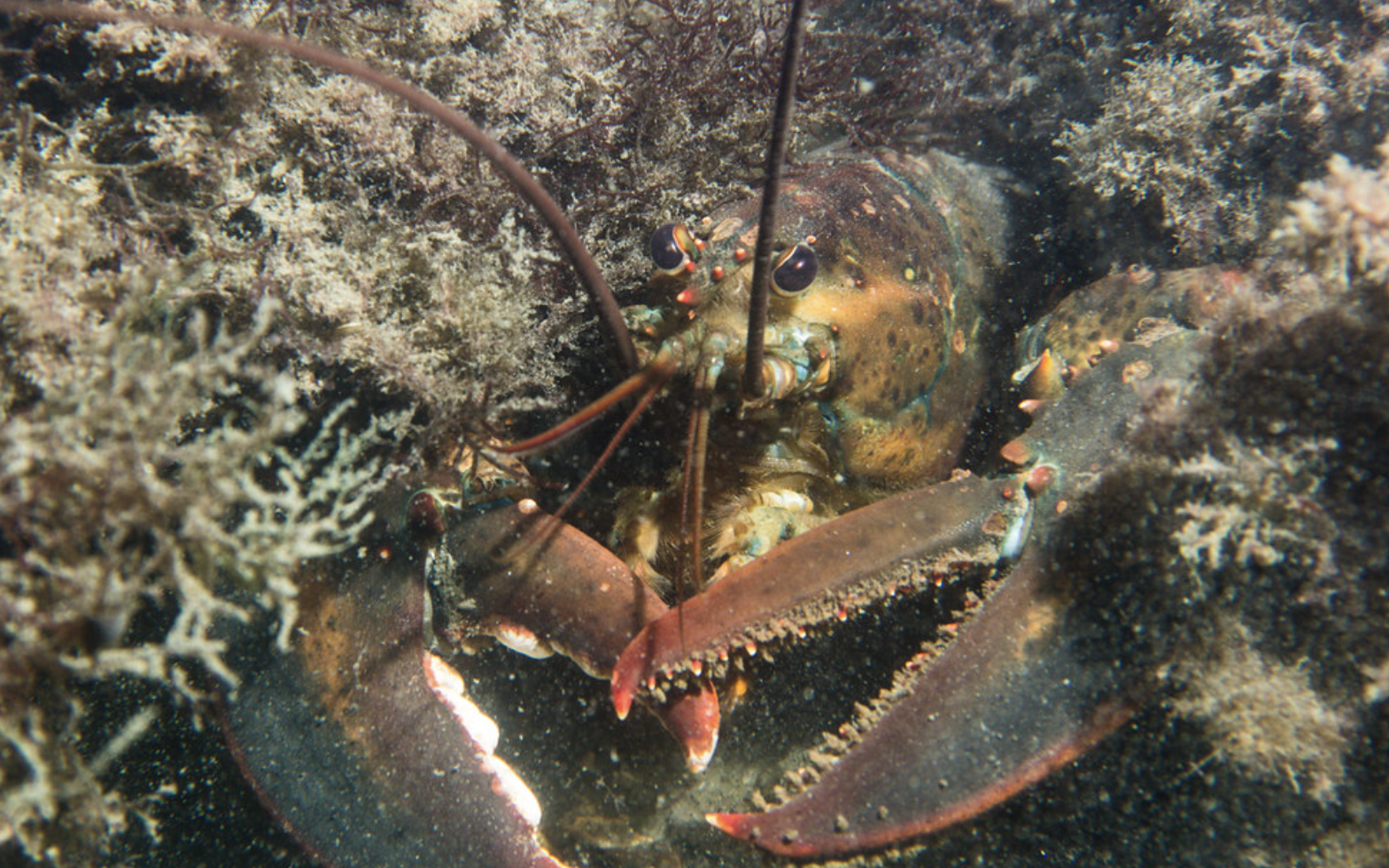 Portland Press Herald, Maine – At the Ready Seafood lobster processing plant in Saco, about 250 workers were stationed along a massive processing system that kills, butchers, sorts, cooks, extracts, freezes and packs 100,000 pounds of lobster per day.

Above the clatter of the production line is a futuristic upper chamber that houses a $2.5 million high-pressure processing machine, the cornerstone of the new plant, which was built in 2019.

That day, claws and knuckles were being carried up from the ground floor by a conveyor belt and dropped into the top of a two-story vertical steel cylinder that hangs from a runner on the ceiling.

Once the enormous cylinder is full, a worker pulls it along the runner to a hole in the floor to a vault, and lowers it inside.

A rolling lid assembly slides over automatically, seals shut, and the vault fills with water. Then the pressure is cranked up, holds, and then drops back down over a four- to five-minute cycle.

“What lobsters really want is to live in peace.”  – PETA

The high-pressure process, which at least three Maine lobster processors now use, opens up new product options, saves consumers effort in removing meat from shells and cuts down on labor at the processing plant.

“It never ceases to amaze me, starting out as a kid hauling traps by hand,” said Curt Brown, marine biologist at Ready Seafood. “It’s a really neat piece of equipment. This is the future.”

Brown, who has a master’s degree in marine biology and policy from the University of Maine and a decade of experience working at the Gulf of Maine Research Institute, was hired seven years ago as part of Ready Seafood’s decision to branch out into science with a focus on quality and sustainability.

Brown has brought Ready into several industry-science partnerships with the state Department of Marine Resources, UMaine and other educational institutions, and he does educational outreach to public schools in Maine … read more.