How we got addicted to using Q-tips the wrong way 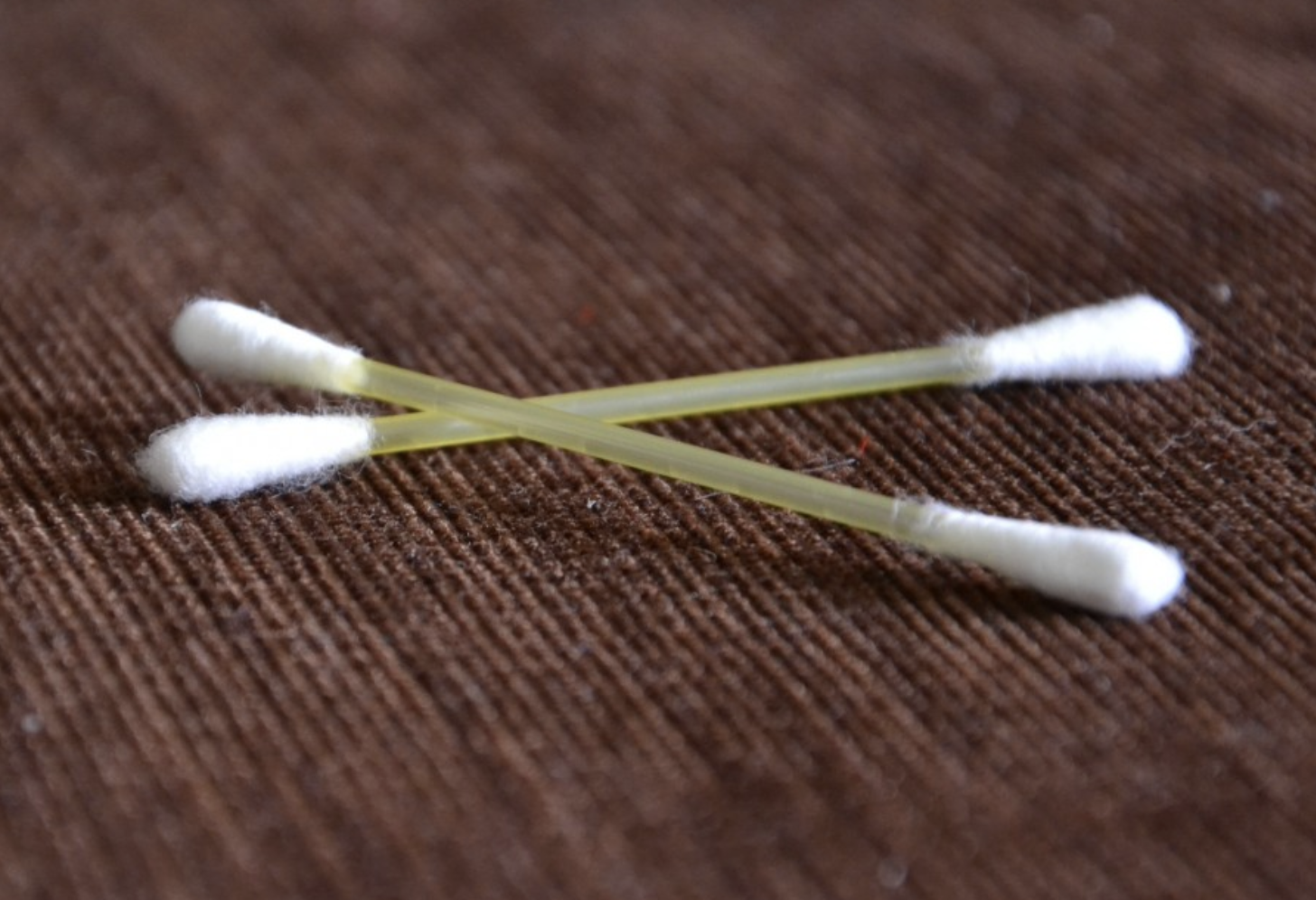 CTV NEWS – Every Q-tips box has a warning label: “Do not insert swab into ear canal,” and if you’re going to use it to clean your ears, gently swab the outer part only.

But extracting wax from our ear canals is precisely why most of us buy Q-tips in the first place. The humble Q-tip was so perfectly designed for this purpose that it turned into a generic word for a product.

Yet, somehow, we use it for the very thing it specifically warns us not to do.

Q-tips never told us to stick the swabs in our ear canal to clear out earwax. But, from its beginning in the 1920s, it made ear care a key focus of its marketing strategy. This trained generations of Americans to associate it with cleaning there.

Mid-century advertisements often featured illustrations of men and women cleaning their ears or their babies’ ears with them, including one depicting a man removing water from his ears after a swim.

Old versions of boxes listed “adult ear care” as a main use for the product.

Even Betty White later appeared in television spots for Q-tips in the 1970s and 1980s, promoting them as the “safest and softest” swabs on the market for your eyes, nose and ears.

Q-tips are almost addicting to use to clear out wax and it becomes a vicious cycle when we do so, said Douglas Backous, a neurotologist specializing in treating ear and skull conditions.

Removing earwax creates dry skin, which we then want to scratch with — of course — a Q-tip.

Sticking Q-tips in your ears also can damage the ear canal. Most people do not actually need to remove earwax, as well, because ears are self-cleaning. Inserting a swab can traps earwax deeper inside, he said, and “you’re actually working against yourself by using it.”

It wasn’t until the 1970s, under previous owner Chesebrough-Pond’s, that Q-tips added a warning about not sticking the thing in your ear … READ MORE.