Hospitals are required to post prices for common procedures. Few do. 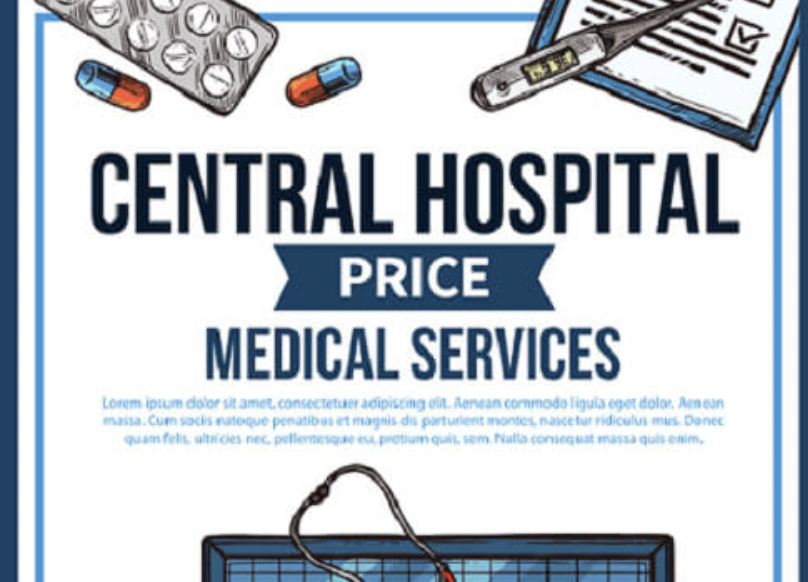 Hospitals must list the cash prices for services like X-rays or medical tests online, according to federal law. A new study finds the rule is largely ignored.

NBC NEWS – Few hospitals are posting the prices of their common procedures online, despite a federal law that went into effect more than a year ago.

The Hospital Price Transparency Law is intended to make the hidden costs of services such as X-rays, medical tests or colonoscopies clear to patients before they enter the hospital.

But a study published Tuesday in the Journal of the American Medical Association added to mounting evidence that hospitals are largely ignoring the law.

The law requires hospitals to list the cash prices for procedures on their websites in two forms: one that is easily accessible for patients and that includes a cost estimator for the 300 most common services, and another that is machine-readable — essentially a spreadsheet.

That allows patients to know exactly what they should expect to pay and lets them compare the reduced cash prices with the prices they would pay if they went through insurance.

The report analyzed 5,000 hospitals nationwide and found that just 300, or fewer than 6 percent, were fully compliant with the rule, meaning they had publicly published both machine-readable files and separate price estimators for shoppable items. Many hospitals were partly compliant, but 50 percent had neither of the two required components.

They found that hospitals with less revenue, those in urban areas and those in places with few health care clinics or other hospitals were more likely to be transparent.

The new study illustrates a fundamental problem with a law meant to shield patients from opaque health care costs and unexpected medical bills. Hospitals and insurance companies set their own prices for different procedures, but patients largely have no idea what those costs are until they get the bill.

“Americans deserve not just to get good prices when they go into a hospital but to know what they’re going to pay” … READ MORE.