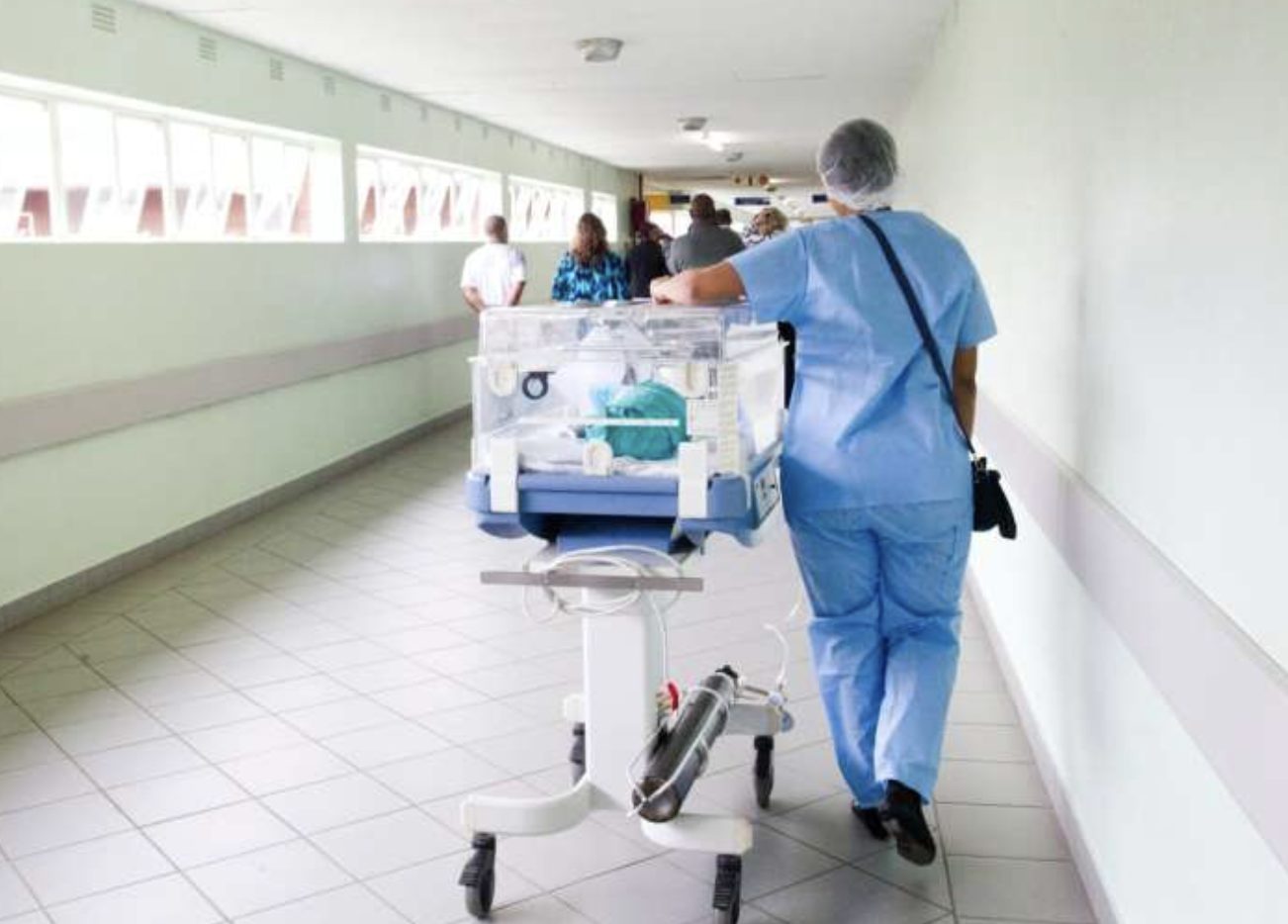 But what if those rules aren’t supported by evidence?

A new Northwestern Medicine study found of the new rules issued during a one-year period by the TJC, many did not appear to be supported by published evidence. The study showed only six of 20 rules were directly supported by references cited by TJC, six were partly supported and eight were not supported at all.

This paper is among the first to show that TJC may issue rules or standards for hospitals, nursing homes and other health care facilities that are not backed by evidence showing these are necessary or important for patient safety or health.

While this study only reviewed new rules during a one-year period, the implication is that many rules issued in the past may similarly not be supported by published evidence, the study authors said.

The study published June 23 in the British Medical Journal.

Why does it matter?

“Following the rules or standards set by TJC can be expensive and use hospital resources and staff time,”

“In fact, we started this study because we were approached by colleagues frustrated by TJC rules. As an example, TJC requires hospitals to discard drugs past their printed expiration dates, which results in billions wasted every year, even though the FDA’s own Self Life Extension Program has shown that most of the drugs tested were perfectly safe and effective for many years longer.”

“Because TJC rules are so influential and impactful, it is important that these rules really improve patient care and safety. Our finding is concerning because unhelpful rules can waste money in the health care system and take attention from more important activities.”

A common way to justify a rule is to show that evidence, including previous medical studies, improve the quality or safety of care. TJC, when issuing new standards and rules, often lists citations, or the names of medical articles it believes show the value of these rules, Alam said.

However, when the study authors went back to read these articles listed in support of the new rules, they found, in many cases, the articles provided little to no convincing information that the particular standards or rules being recommended by TJC would improve safety or quality of care.

Potentially hundreds of millions of patients and millions of hospital employees and staff are affected by TJC rules and standards since the vast majority of U.S. hospitals are accredited by the Joint Commission. Alam said”

“We all pay the cost, in terms of insurance premiums and out-of-pocket health expenses, to ensure that hospitals are safe and high quality, with some of this going to make sure that TJC standards are followed,”

“Given that money for health care is limited, we want to make sure that our dollars are being used to truly ensure safety and quality and not just to do busy work that sounds important but doesn’t really make a difference in how patients fare.”

When TJC standards are not supported by evidence, if TJC still believes these are important, they should provide patients, doctors and administrators with other reasons why these standards should be implemented, he said.

“In medicine, evidence is often the basis of what we do or don’t do, and doctors, researchers and regulators are expected to be transparent in sharing the evidence that influences their behavior,” Alam said.

Alam stressed the paper is not critical of TJC’s mission, motives or importance:

“TJC standards are important and often extremely helpful in making health care very safe and in reducing medical errors,” Alam said. “We must give a great deal of credit to TJC for being at the forefront of protecting patients in the U.S. We also admire TJC for constantly striving to improve health care safety and quality by considering new standards that may further reduce medical errors. This is an outstanding organization, which we are fortunate to have.”