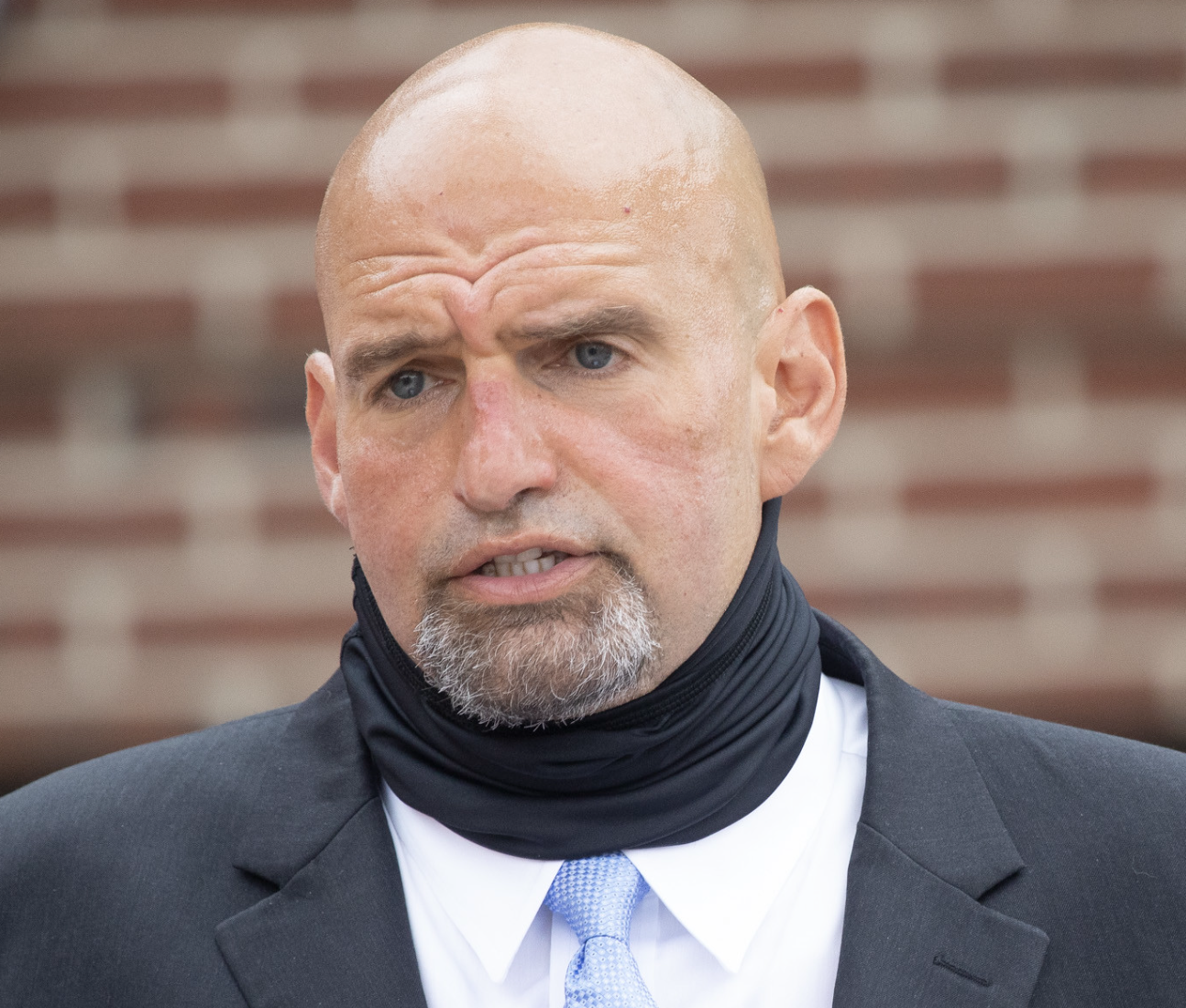 OUTKICK – It’s an inarguable fact that major media outlets treat Republicans and Democrats differently, and no better example can be found than how they’ve handled senatorial candidates Herschel Walker and John Fetterman.

The media bias can be found with regards to how it handles scandals, what ti chooses to cover, or how stories are framed. All of it points to an overwhelming bias toward the left.

But it doesn’t just include taking up the progressive cause on every major issue; the media’s framing can also extend to how it covers and explains questions around the health and mental fitness of a candidate for political office.

An excellent example of the inherent contradictions is the New York Times and the recent coverage of Georgia Republican Herschel Walker, and Pennsylvania Democratic candidate John Fetterman.

Walker revealed years ago that he suffers from [so-called] dissociative personality disorder [aka, Multiple Personality Disorder, a made-up disease – HH], and referenced his struggles with mental health in a recent television ad.

The Times went after him for saying that the was “over” his illness, collecting a group of “experts” to contradict Walker’s claim and referencing that he hasn’t released medical records.

They say that his condition could recur if triggered, implying that he the rigors of serving in the senate could be too challenging for him:

“But experts say Mr. Walker’s assertion that he has ‘overcome’ the disorder is simplistic at best: Like other mental illnesses, dissociative identity disorder cannot be cured in the classic sense. Psychiatrists say that while patients can learn to manage this disorder — and even live symptom-free for extended periods — the symptoms can recur, often triggered by stress.”

Yet just last month, the Times defended Fetterman, who suffered a stroke earlier and 2022 and who legitimately claimed to use a movie to determine which criminals or murderers to free early …