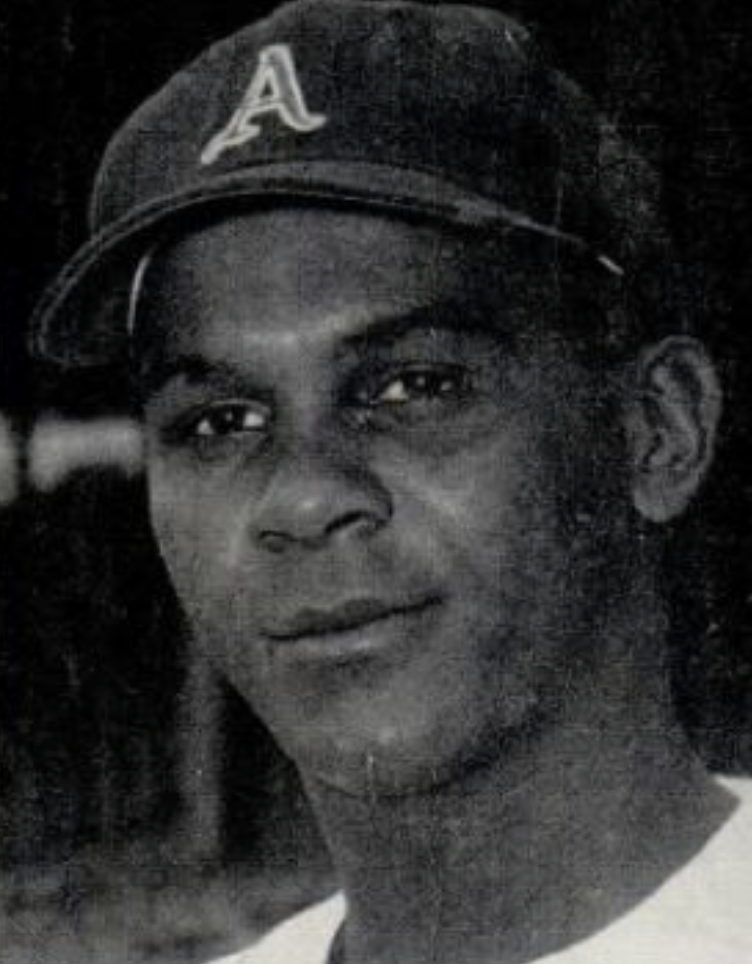 He was an infielder for the Athletics, and later was often the third outfielder on the Roger Maris/Mickey Mantle Yankees of the early and mid-1960s.

Héctor Headley López Swainson (July 8, 1929 – September 2022) was a left fielder and third baseman in Major League Baseball who played for the Kansas City Athletics and New York Yankees from 1955 to 1966.

He is notable as the first black manager at the Triple-A baseball level, as the third outfielder on the Maris/Mantle Yankees, and as the Kansas City Athletics franchise hitting streak record holder. López was on World Series Championship teams for the Yankees in 1961 and 1962.

He was also known for his hustle, his clutch hitting, and poor fielding.

López was the second Panamanian-born major league baseball player and continued to be one of the country’s most revered world champion athletes.

Although Humberto Robinson (102 games played/5 seasons) debuted in the major leagues 22 days earlier than López, López (1,450 games played/12 seasons) was the first of the 49 major leaguers born in Panama to have an extensive career.

He was the first Panamanian-born major leaguer to finish in the top 10 in any official statistical category (sacrifice hits, 1956);

first to lead his league in any official statistic (sacrifice flies, 1958);

first to play in the World Series (with the 1960 Yankees); and the first to win a World Championship (with the 1961 Yankees).

López had his most successful season in 1959, but continued to contribute effectively during the early 1960s during their pennant successes. The utility player divided his career almost equally between infield and outfield positions.

After retiring from baseball, he went on to become a groundbreaking manager in minor league baseball as the first to break the baseball color line as a black manager at the Triple-A level for the Buffalo Bisons and then served in various international managerial and coaching positions.