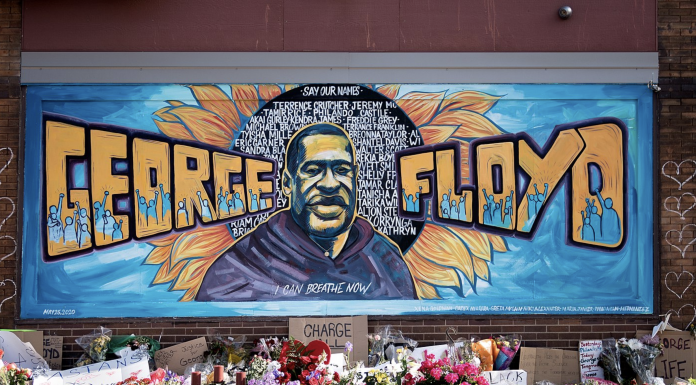 While many Americans struggle to keep up with rising medical bills and health insurance premiums, one large health insurer is diverting $10 million into “diversity” programs.

UnitedHealth Group Inc. said Monday it’s donating $10 million to address societal issues at the root of George Floyd’s death, and to rebuild Twin Cities’ businesses that were destroyed by days of rioting.

“Corporations are opening up their treasuries to give money to social justice causes, including Black Lives Matter, in the wake of nationwide protests and riots over the death of George Floyd.” – Breitbart

“George Floyd’s death is an unspeakable tragedy. Communities all across America are struggling to make sense of what’s happened and how we as a society pull together to move forward, heal, learn and grow. The 325,000 people of UnitedHealth Group remain steadfast in our commitment to not only build a culture of inclusivity and diversity within our own organization, but to ensure our actions help create a more equitable society for the people we serve … ” Read more.

CBS NEWS – Betty White has all of her ducks in a row before her birthday this year. The beloved television icon is turning 99...

Dr. Harold N. Bornstein, the physician who once declared that Donald Trump would be "the healthiest individual ever elected to the presidency," died Jan. 8. He was 73.

President-elect Joe Biden has unveiled a $1.9 trillion coronavirus plan to end "a crisis of deep human suffering" by speeding up vaccines and pumping out financial help to those struggling with the pandemic's prolonged economic fallout.
- Advertisement -