Grocery Shortages Are Back, And Getting Worse 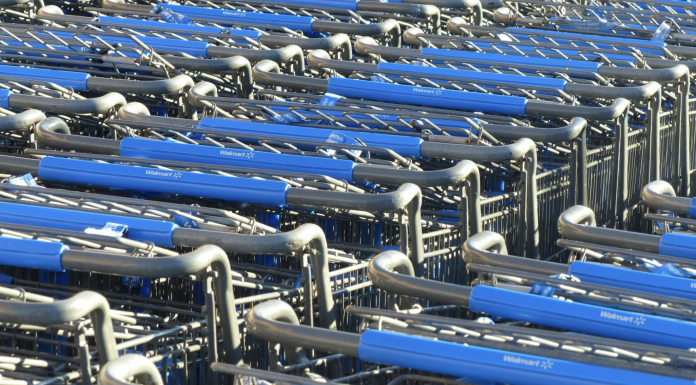 “Food insecurity more than doubled as a result of the economic crisis brought on by the outbreak.”

NPR – With COVID-19 continuing to spread, and millions of Americans still out of work, one of the nation’s most urgent problems has only grown worse: hunger.

In communities across the country, the lines at food pantries are stretching longer and longer, and there’s no clear end in sight.

Before the pandemic, the number of families experiencing food insecurity — defined as a lack of consistent access to enough food for an active, healthy life — had been steadily falling. But now, as economic instability and a health crisis takes over, new estimates point to some of the worst rates of food insecurity in the United States in years.

“COVID has just wreaked havoc on so many things: on public health, on economic stability and obviously on food insecurity,” said Luis Guardia, the president of the Food, Research and Action Center.

It’s a crisis that’s testing families, communities and the social safety net in ways that may have seemed unthinkable before the pandemic began. Here’s a closer look at the landscape:

Even before the pandemic hit, some 13.7 million households, or 10.5% of all U.S. households, experienced food insecurity at some point during 2019, according to data from the U.S. Department of Agriculture.

That works out to more than 35 million Americans who were either unable to acquire enough food to meet their needs, or uncertain of where their next meal might come from, last year.

For about a third of these households, access to food was so limited that their eating patterns were disrupted and food intake was reduced.

The rest were able to obtain enough food to avoid completely disrupting their eating patterns, but had to cope by eating less varied diets or utilizing food assistance programs.

The coronavirus pandemic has only worsened the problem. According to one estimate by researchers at Northwestern University, food insecurity more than doubled as a result of the economic crisis brought on by the outbreak, hitting as many as 23% of households earlier this year. Read more.