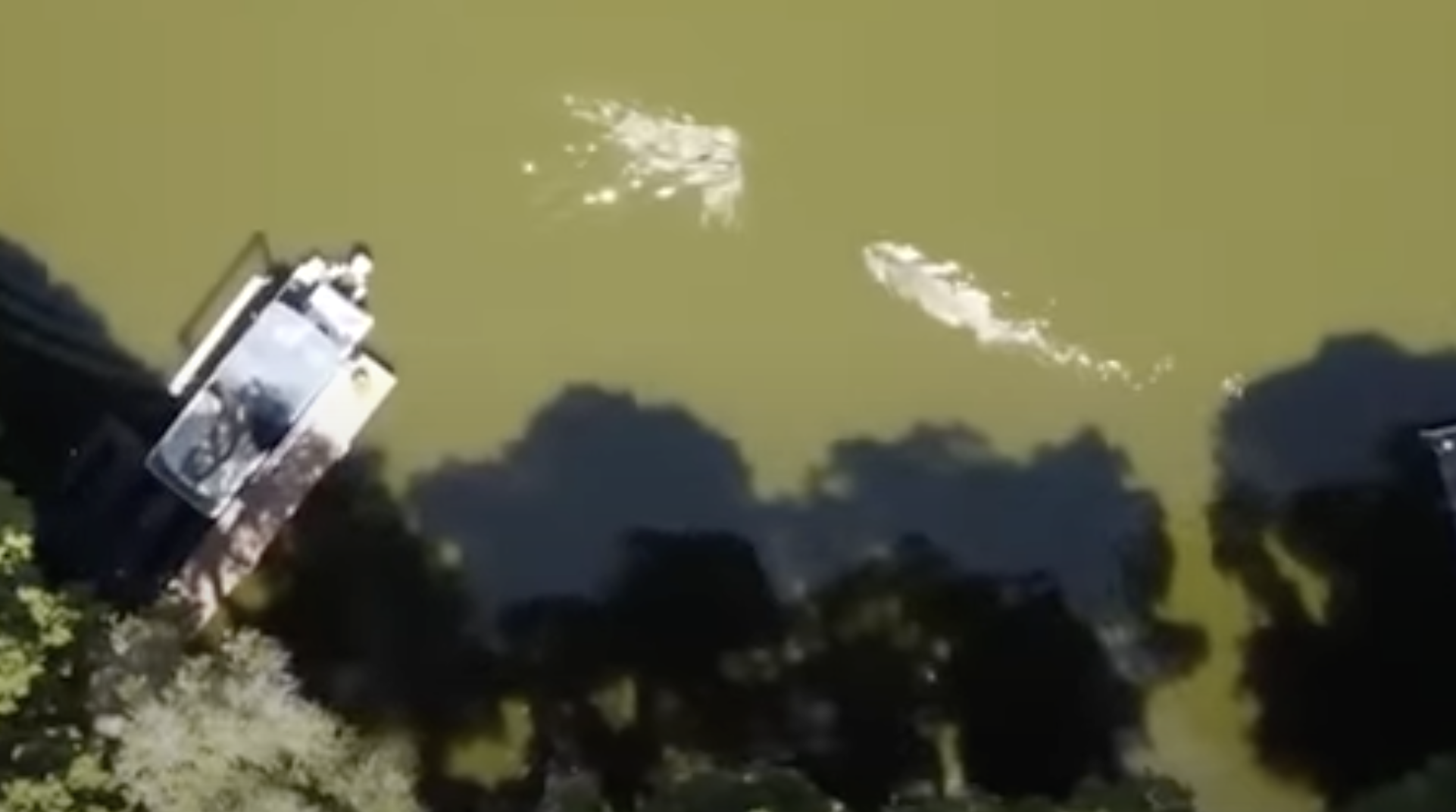 A Florida man is thankful to be alive after fighting off an alligator. (WFTS, CHRISTINE LA VERDE, DEFEATX, CNN) By Vanessa Araiza Published: Aug. 18, 2022 at 3:26 PM EDT

TAMPA, Fla. (WFTS) – A Florida man is on the mend after a life-threatening experience in the water.

J.C. La Verde was able to fight off an alligator attack, and although he has at least another surgery in the future, he said he’s thankful to be alive.

“If you want to see this in any other way than a legit miracle, it’s silly of you,” La Verde said.

La Verde’s current career as a firefighter and paramedic, as well as his background as a U.S. Air Force pararescue, has allowed him to handle stressful situations.

Little did he know, he would be in the center of one.

“When I felt the teeth, I immediately knew … “

Two weeks ago, he was shooting an instructional video for his company DefeatX.

His friend, who was shooting from above with a drone, captured an estimated 12-foot alligator, heading straight for La Verde.

“With the right stroke, all I felt was scales, teeth and then right there, I’m like, ‘Oh, OK,’” La Verde said. “So, what I think I did, what it felt like I did, was that I immediately tried to open its jaws, because I knew I was in a gator.”