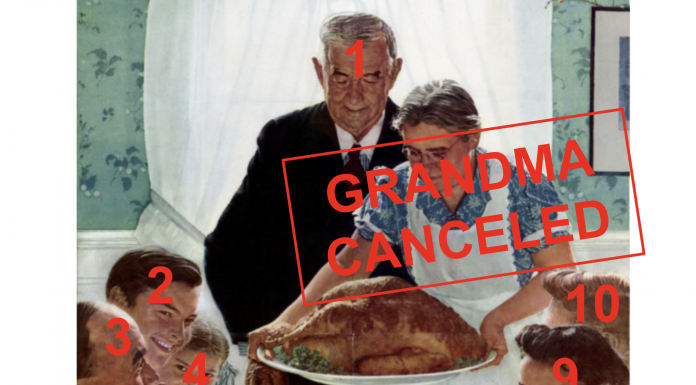 Covid-19 cases are rising in New York and neighboring states, and the move aims to curb traffic from more restricted states into New York, said Cuomo.

New York reported 4,820 new Covid-19 cases and 21 deaths on Wednesday, according to a tweet from Cuomo.