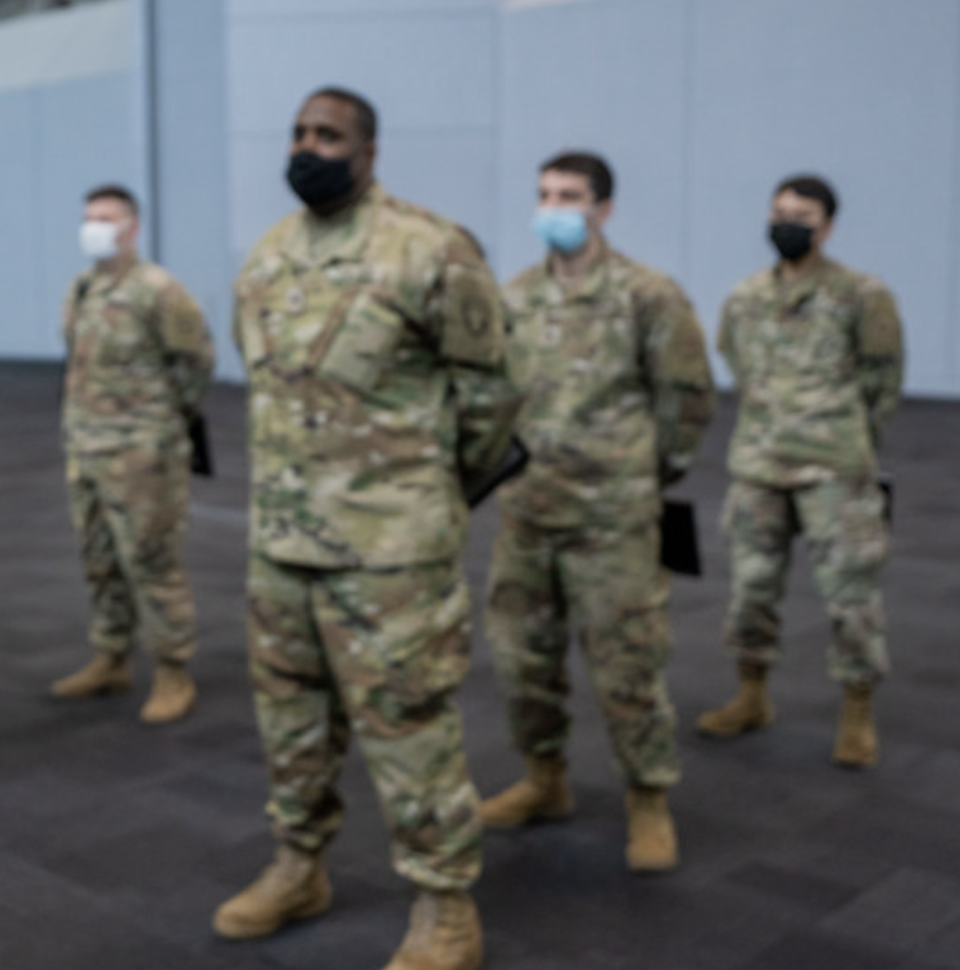 Cruz introduced the “Allowing Military Exemptions, Recognizing Individual Concerns About New Shots” or AMERICANS Act, this week with the support of 13 GOP senators.

According to Cruz, the measure would require Secretary of Defense Lloyd Austin “to make every effort” to ensure unvaccinated military personnel remain in the service.

It would also require the Pentagon to strengthen language to ensure service members would receive discharge orders that match their record of service.

Cruz said the bill also would require the Department of Defense to report the how many and what type of COVID-19 vaccine religious exemptions that have been denied, and it would create an exemption from vax requirements for service members with “natural immunity.”

Similarly protected would be cadets at the nation’s military academies and those enrolled in Reserve Officers’ Training Corps, or ROTC.

“It is absolutely unacceptable that the Biden administration is trying to coerce our men and women in uniform to violate their conscience and religious beliefs, let alone on an issue as polarizing as the COVID-19 vaccine,” Cruz said in a statement … READ MORE.

The legislation would counter the Biden Administration’s efforts to coerce and punish active duty service members who decline the COVID-19 vaccine, and introduce accountability measures in response to U.S. Department of Defense (DoD) efforts to undermine transparency.

This bill would build upon protections for servicemembers Senator Rubio and colleagues successfully secured in Section 736 of the National Defense Authorization Act for Fiscal Year 2022 (P.L. 117-81).

“The Biden Administration trusted our men and women in uniform to risk their lives in service to our country, but not with personal medical decisions,” Rubio said. “It is vindictive and wrong. We need to protect these brave Americans and ensure they are treated with the respect they deserve.”

“It is absolutely unacceptable that the Biden administration is trying to coerce our men and women in uniform to violate their conscience and religious beliefs, let alone on an issue as polarizing as the COVID-19 vaccine,” Cruz said. “The AMERICANS Act will ensure that these and similar efforts to politicize our military on this issue are blocked.”

Specifically, the bill would: