Ghislaine To Plead For Her Freedom Today 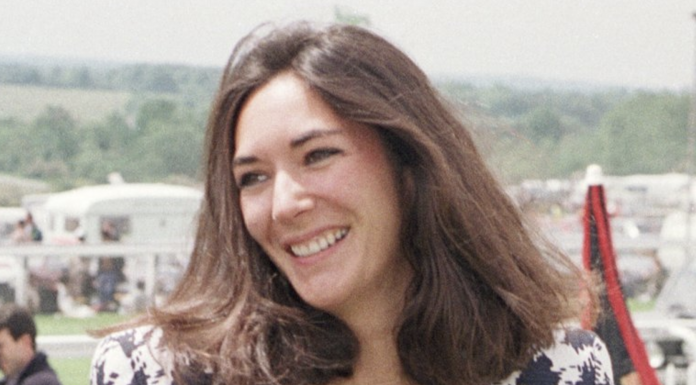 By LARRY NEUMEISTER and TOM HAYS

NEW YORK (AP) — Jeffrey Epstein’s former girlfriend will face a judge and at least one of her accusers by video at a hearing to determine whether she stays behind bars until trial on charges she recruited girls for the financier to sexually abuse a quarter century before he killed himself in a Manhattan jail.

The hearing Tuesday afternoon in Manhattan federal court was expected to feature a not guilty plea by British socialite Ghislaine Maxwell along with arguments over whether she’ll flee if she’s released.

Even if she was granted bail, she would almost certainly remain incarcerated while prosecutors would be given time to appeal and authorities would take time to arrange an electronic bracelet and verify her collateral and the finances of anyone required to pledge additional security.

The confrontation with any of her accusers will be an unusual spectacle with participants appearing by video on a screen in a large jury assembly room at a Manhattan courthouse where the 60 or so spectators are tested for fevers and must answer questions related to COVID-19.